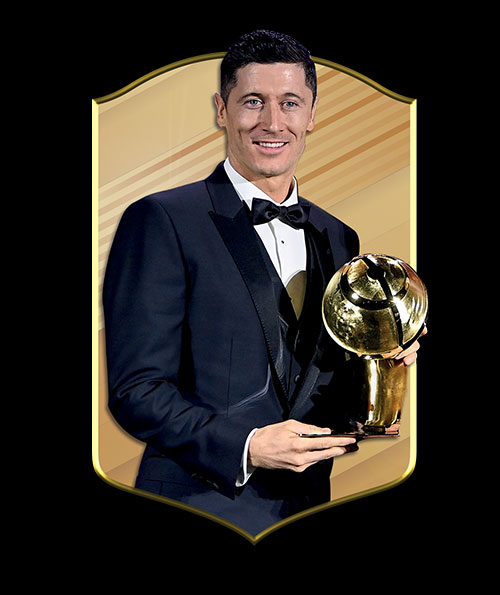 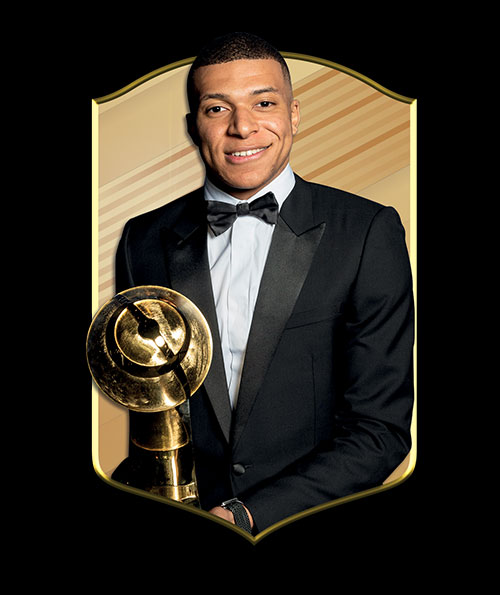 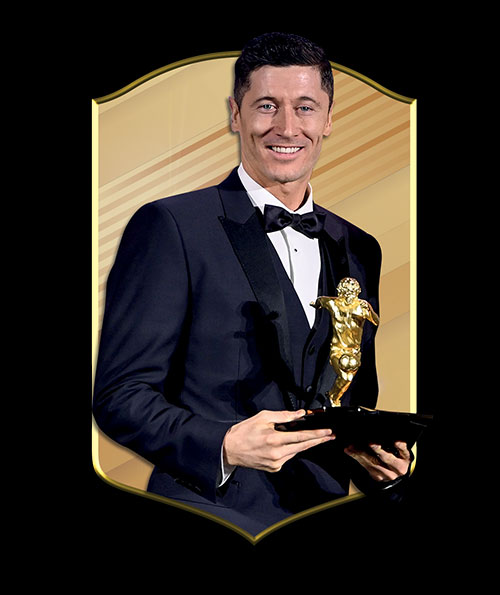 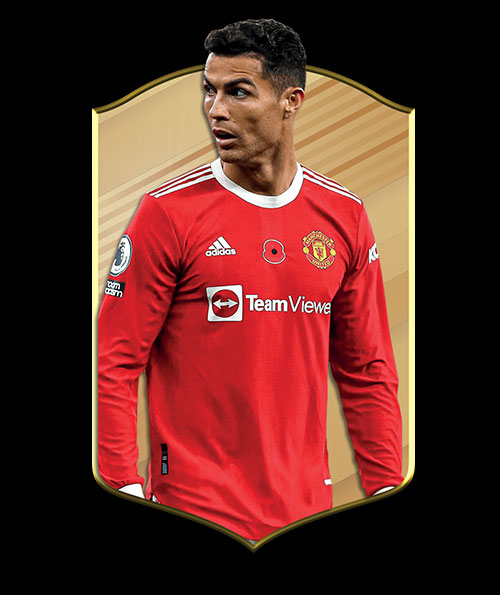 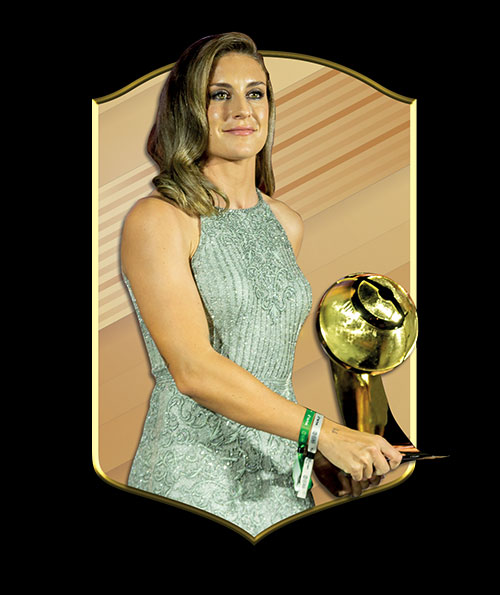 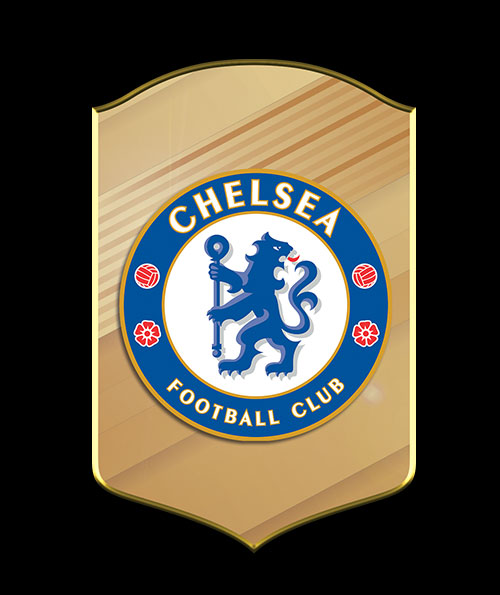 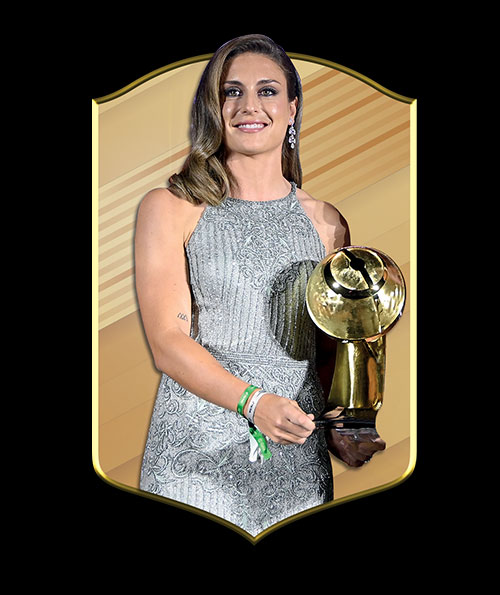 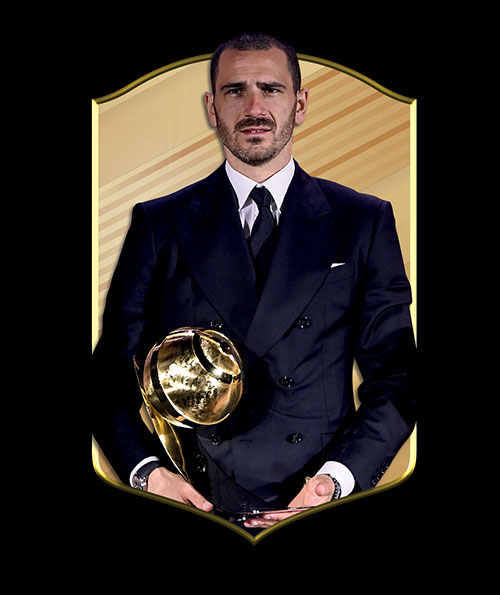 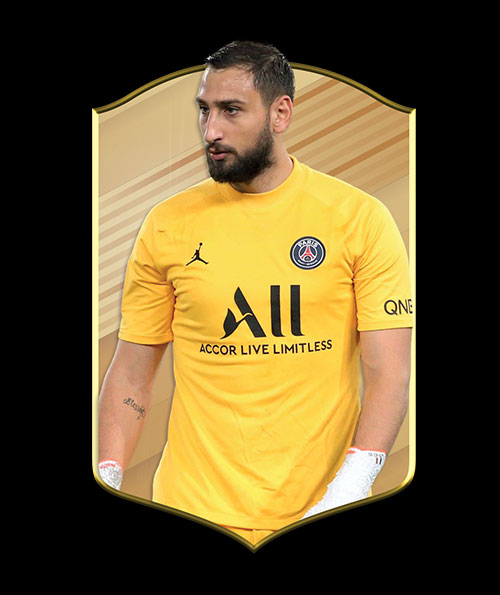 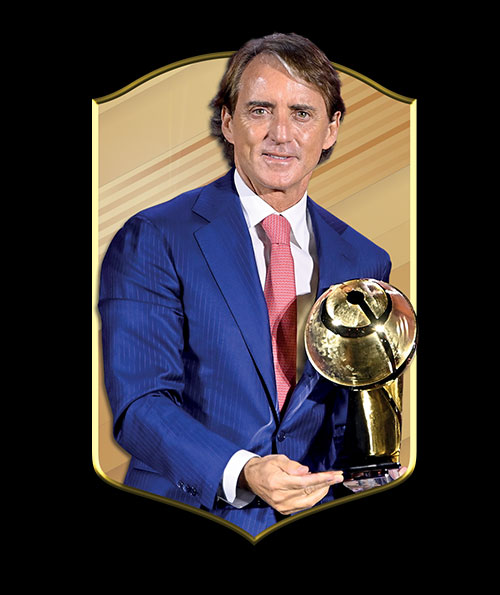 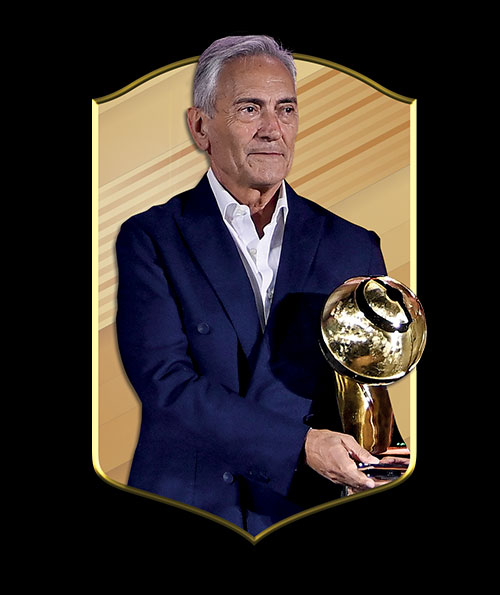 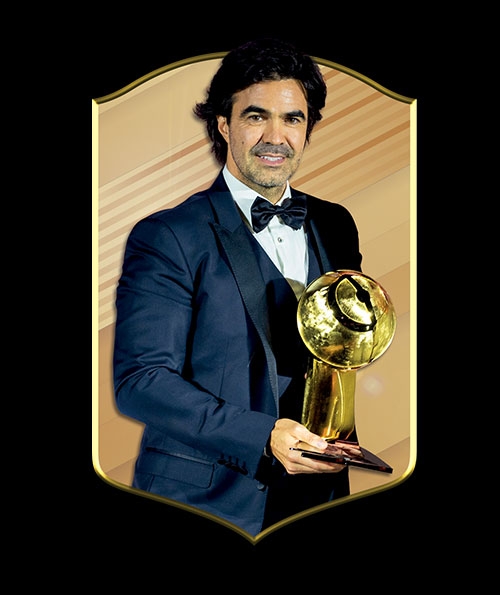 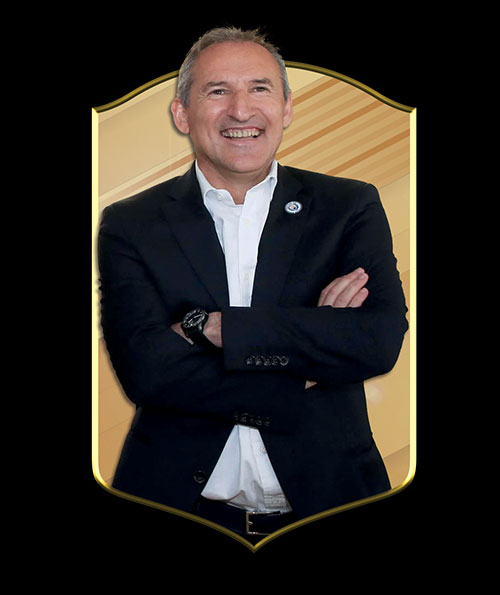 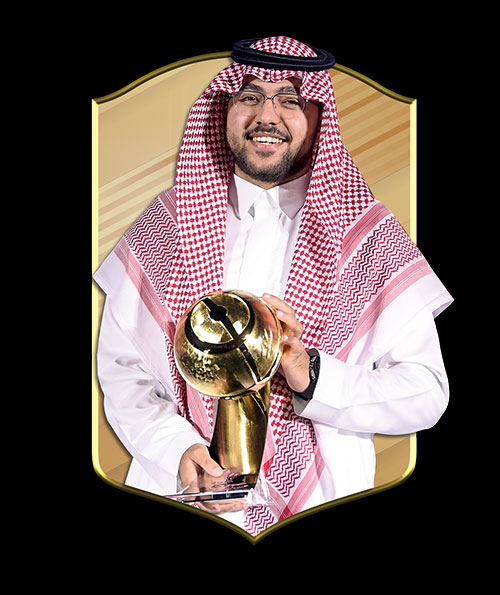 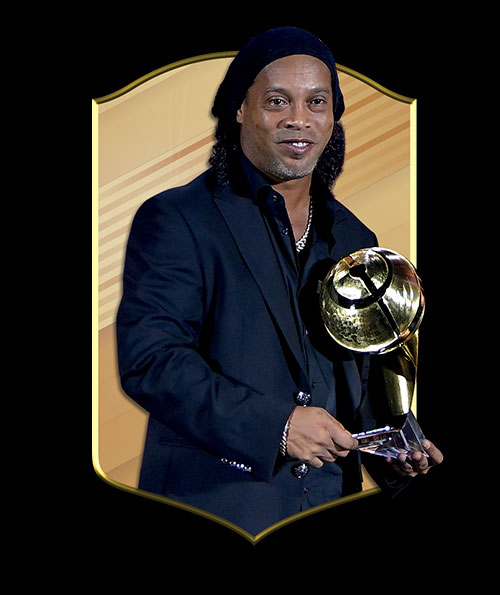 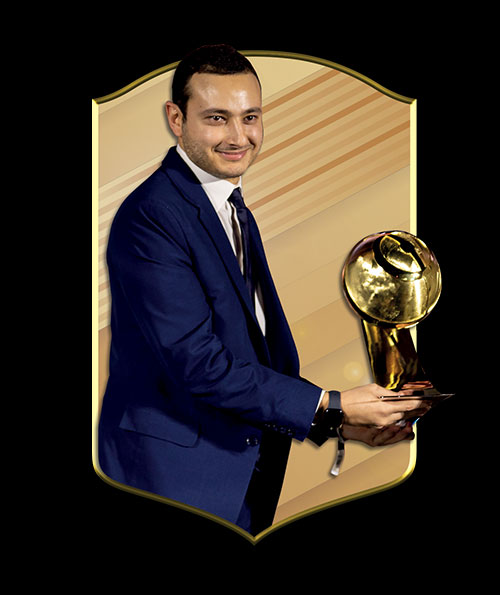 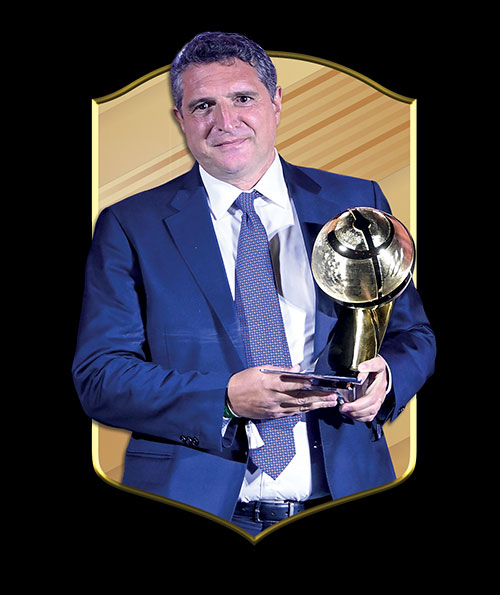 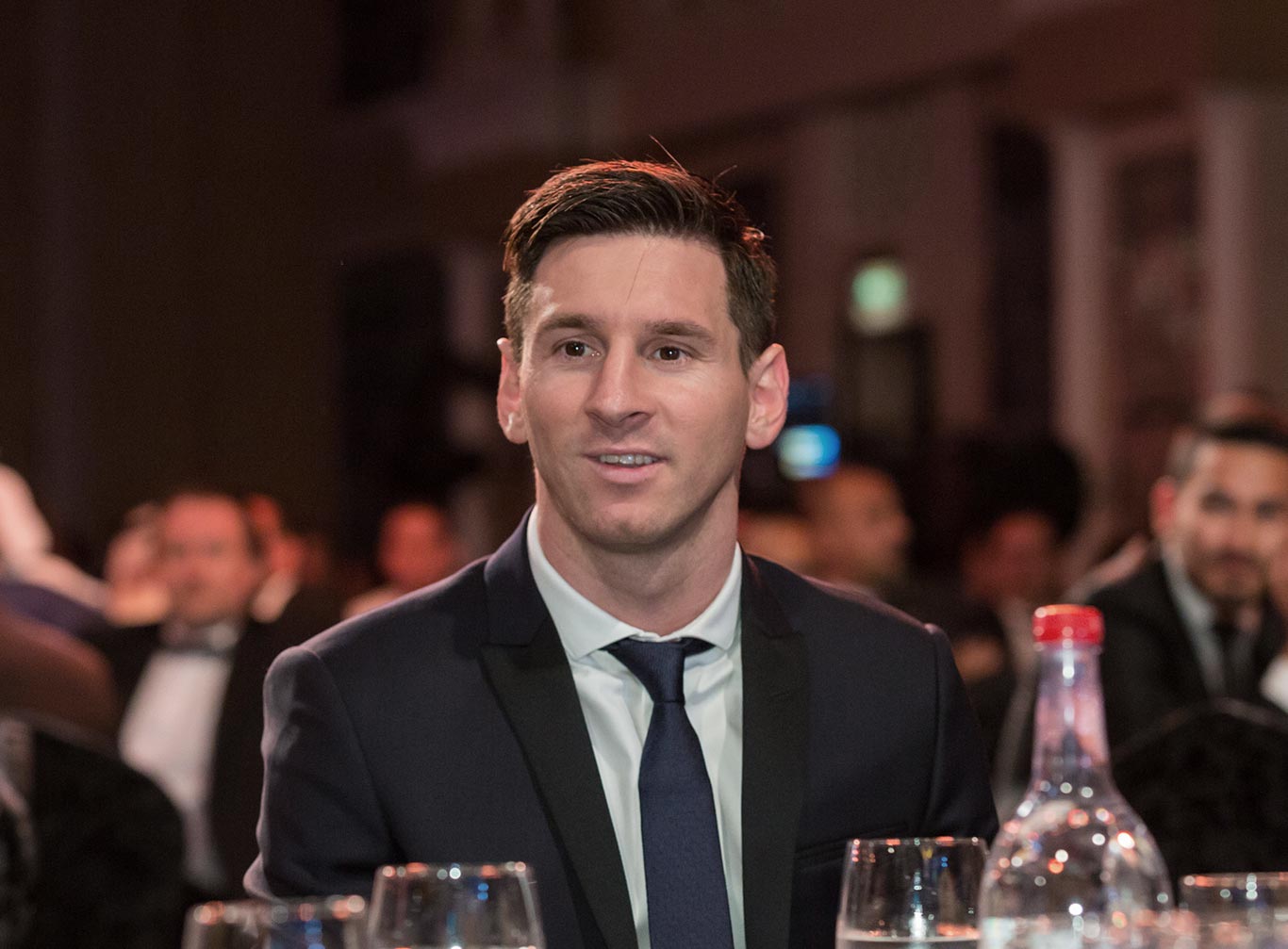 I am very proud to have won the Globe Soccer Award and I was really happy to be in Dubai. 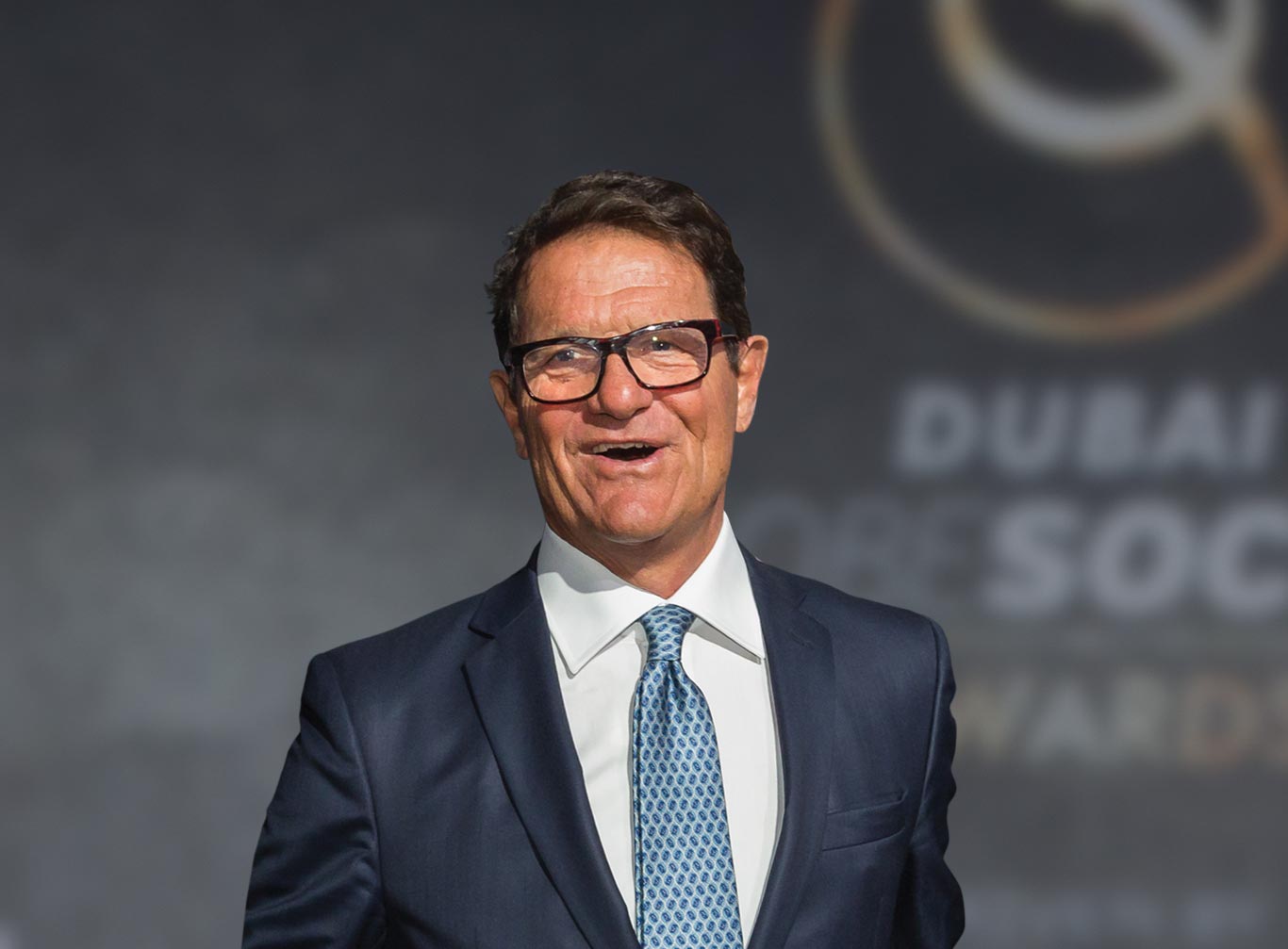 A unique event, I’m proud to be part of Globe Soccer family over the years. 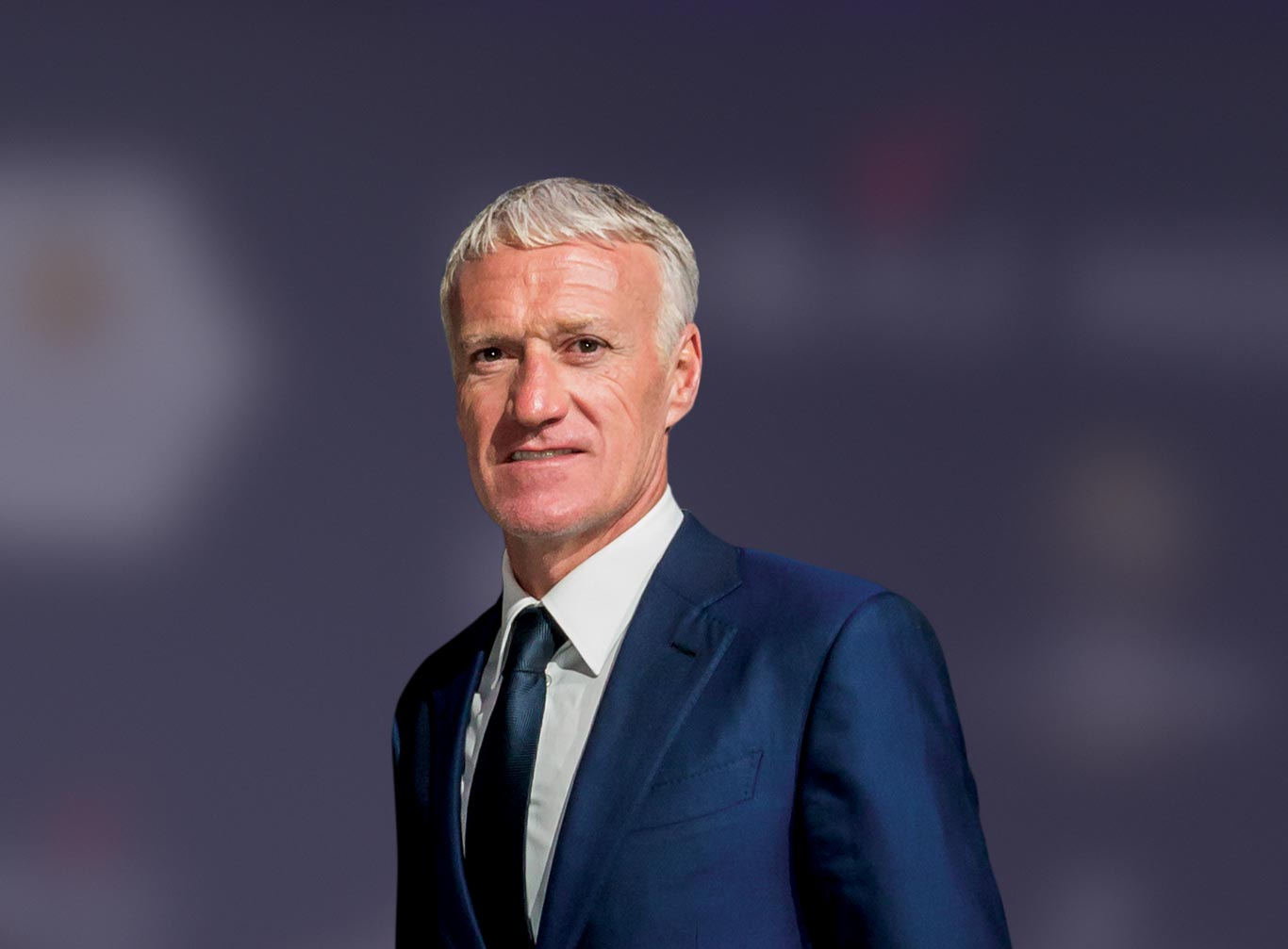 I am glad to have won the Globe Soccer Awards, one of the top event in the world to meet with other stars and decision makers in the football industry. 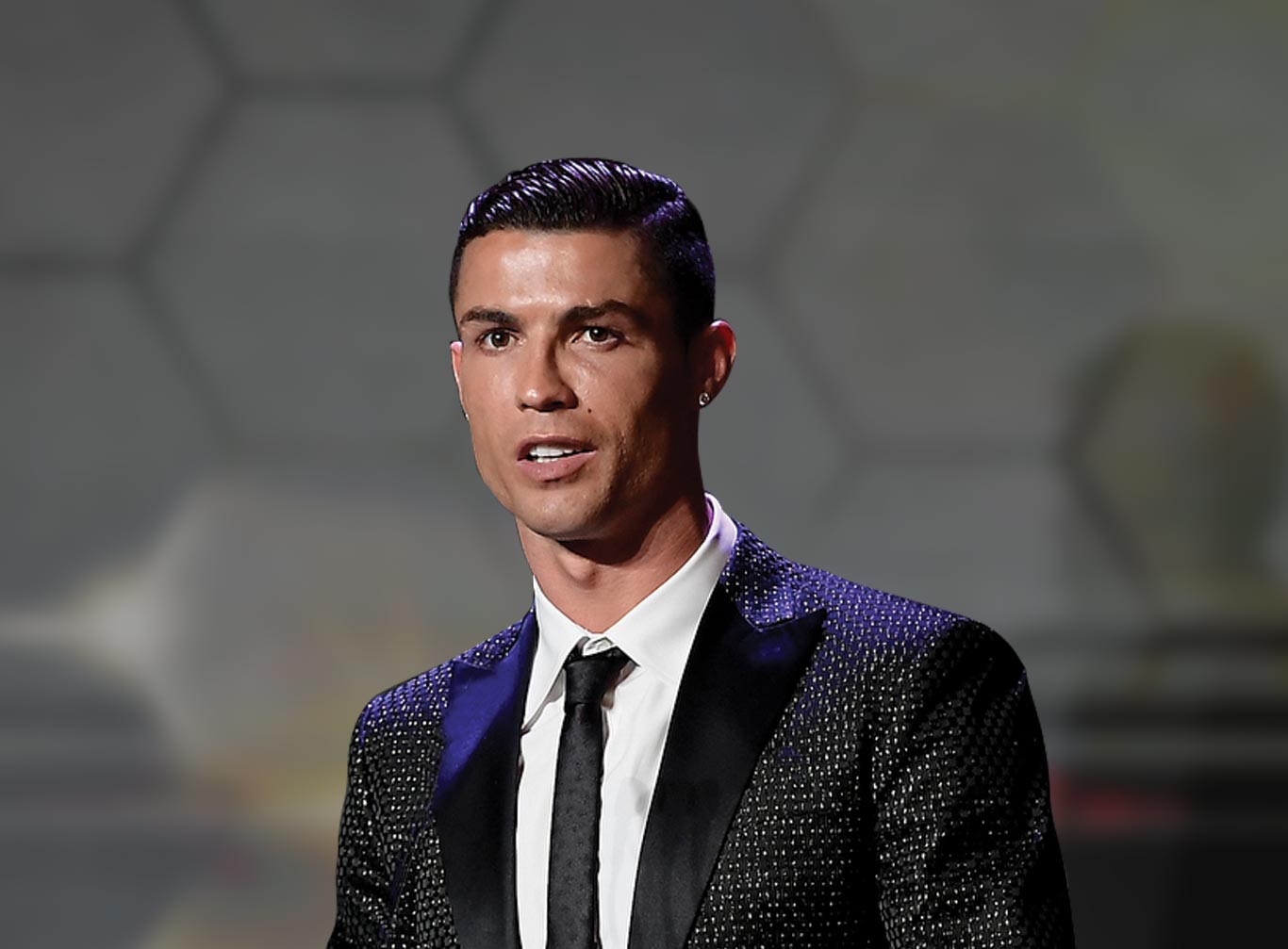 I have won Globe Soccer Awards and taken part in a number of the Conference editions. Dubai has created the party for intercontinental football. 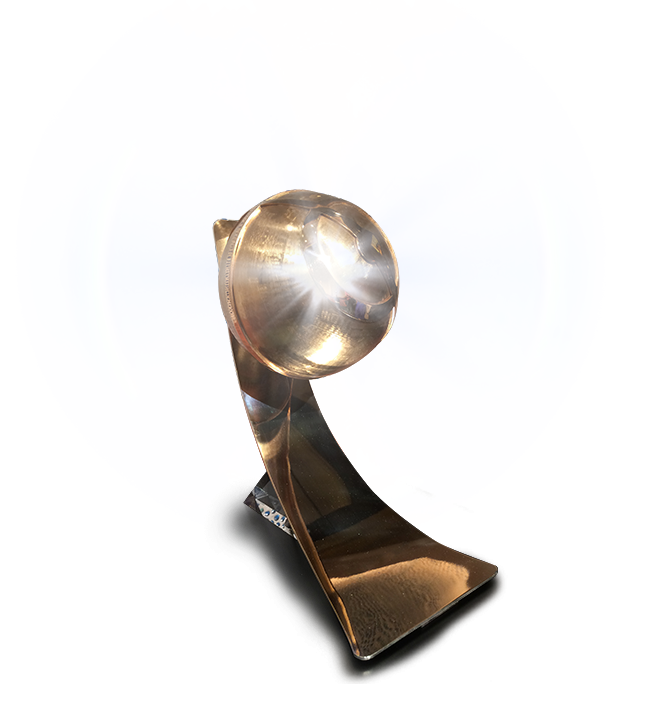 The annual Globe Soccer Awards were established in 2010 with the aim of recognising not just the best players and coaches, but also the people who work behind the scenes who had not previously been acknowledged.

The great success of the event over the years has seen further categories added to the Awards list, and the event now honours all the best in football.