Only CR7 can do a Laver

As the end of the year approaches, we mark the return of what has become a major sporting fixture, the Globe Soccer Awards. This glittering prize-giving event represents the crown of global football, and literally illuminates Dubai during the Christmas break, placing the United Arab Emirates firmly right in the center of the world of football.

The Globe Soccer Awards is by now more than established, and takes on an even greater importance if we consider the fact that, together with The Best promoted by FIFA, and the Ballon d’Or (Golden Ball) awarded by France Football, it is third in chronological order of a sensational triptych of awards, that have, since their initiation, crowned the greatest protagonists of the football season at the international level.

A little about the history of the Awards
For the past ten years the Globe Soccer Awards has consistently crowned the best of world football, and by now it has become one of the most hotly anticipated events in the international football calendar.

Among the various prizes in contention – Best Club, Best Coach, Best Agent, Best Referee – the one that creates the most suspense is definitely the award reserved for the best player, a prize that brings prestige to the trophy collections of the few who have managed to win it – among them Cristiano Ronaldo, Lionel Messi, Radamel Falcao and Franck Ribéry.

And without doubt Cristiano Ronaldo holds the record of victories, with four awards already in his showcase, as he finds himself in competition again this year, along with Antoine Griezmann and Kylian Mbappé.

If we take a look at tennis and its four slams – Australia, France, England and the United States – we can see how hard it is to win all four competitions within just one year. It’s been a long time since anyone has succeeded in meeting this challenge, and the most even the greatest champions of the modern era – Federer and Nadal – can boast of is to have put their names on four grand slams, but always in periods longer than 12 months. To date, the golden register of tennis can count only six grand slam winners, four men and two women.

The gold standard of football, on the other hand, can count even fewer, with the first being the record of Cristiano Ronaldo, champion both on and off the field, who in 2016 and 2017 succeeded in making this achievement, scoring a series of centers that could only be called exceptional.

This year, the only one who came close to the uniqueness of CR7’s enterprise was Luka Modrić, class of ’85, who has already blown away Cristiano with The Best of FIFA on 24 September, placing himself as his main rival for the Ballon d’Or to be awarded in Paris on 3 December. 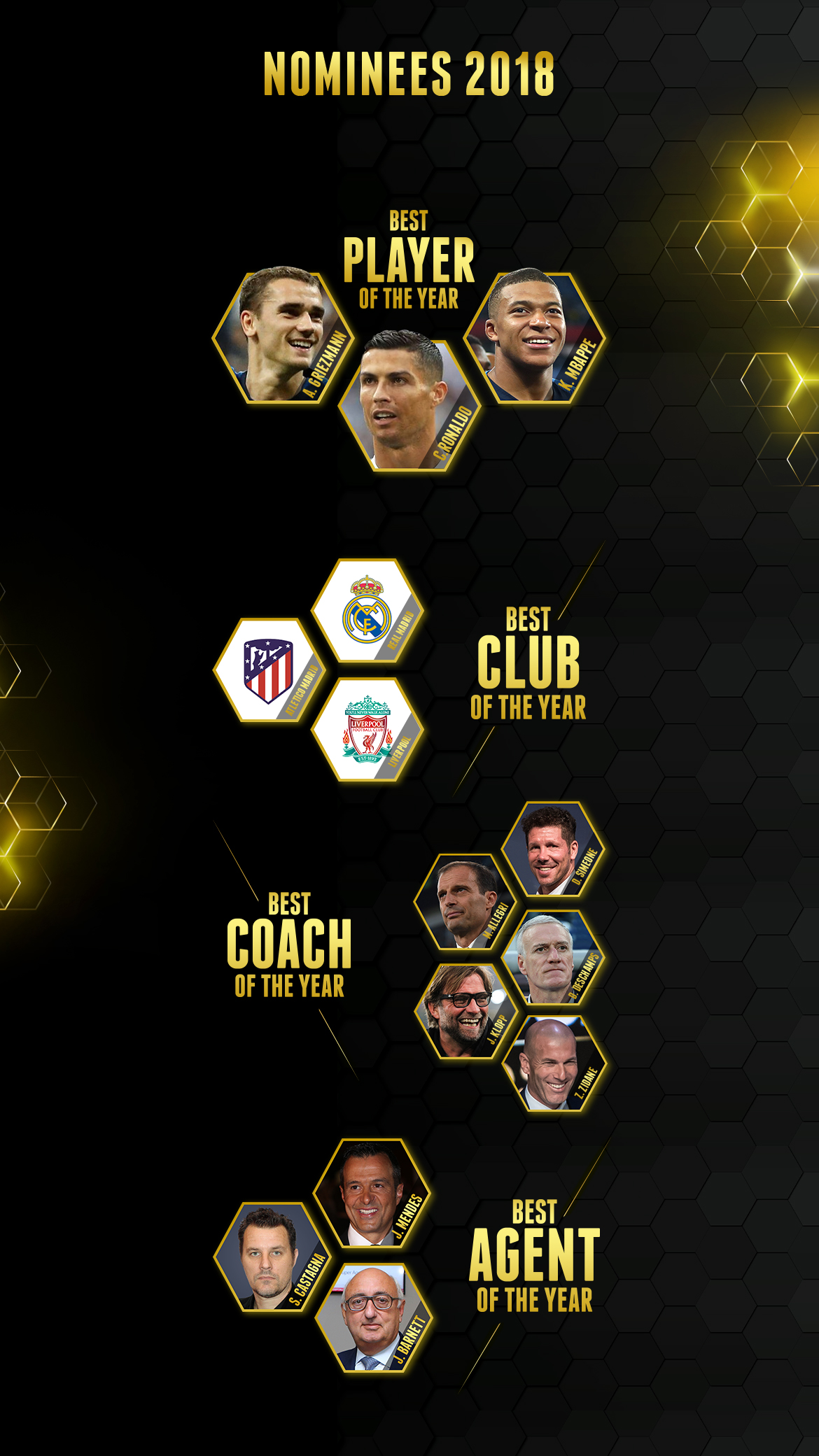