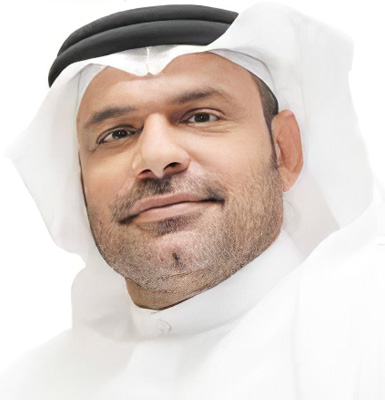 He also provides strategic input for positioning the Etisalat brand and its identity, with a consistent focus on a uniformed implementation through multiple channels of media.

Al Ahmed started his career in Etisalat working with its commercial division where he was part of the launch of major telecommunication services such as Internet and mobile telephony (GSM) in the UAE.  Al Ahmed also played a key role in the planning, launch and establishment of E-Vision, the first cable TV company in the Middle East based on advanced fiber optic technology.

Subsequently, he moved to the media industry as Managing Director of Abu Dhabi TV, assuming responsibility over Emirates Media and its television channels from 2001 until 2007.