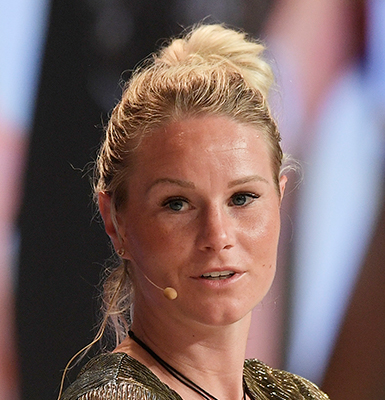 Amandine Chantal Henry is a French football player who plays as a defensive midfielder for Olympique Lyon and captain in the French national team.

As former women’s youth international she has played at all levels, making her senior international debut in 2009. She has captained the national team since October 2017.

What makes Henry so exceptional as a captain is her intensity and physicality. She can do it all – score from distance, spray passes around the field or break up play with crunching tackles.