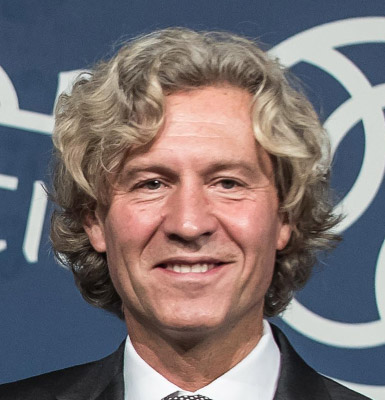 Dariusz Mioduski is an investor with experience in various fields, particularly in the areas of international M&A and project finance in energy, natural resources and infrastructure.
In 2007 he became the CEO of Kulczyk Holding, one of Poland’s largest private investment companies, transforming it into a global investment house focused on the energy, natural resources, infrastructure and real estate sectors.
In 2013, he left the company to pursue his own passion for football, acquiring a majority interest in Poland’s top soccer club Legia Warszawa. His investment in Legia represents his desire to participate in the transformation of the Polish soccer. His ambition is for Legia to become one of the top European clubs.
Since 2013 Dariusz Mioduski is also the President of Radwan Investments, his investment holding company focusing on investment opportunities particularly in the areas of infrastructure, real estate services, media, entertainment, sports and new technologies.
Currently, he serves as a member of the Executive Board of European Club Association which is the organization representing interests of all European football clubs. He also participates in the special task force on the reform of UEFA competition formats.