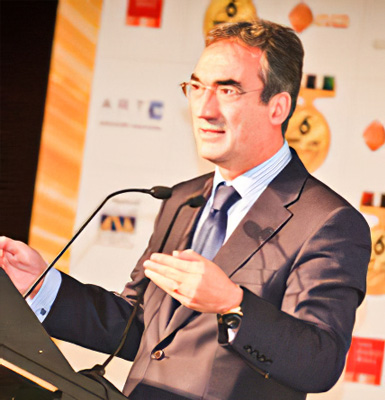 He is currently the president of the Liga Nacional de Fútbol Sala (National Futsal League) is the governing body that runs the major professional futsal leagues in Spain. It was founded in 1989 and serves under the authority of the Royal Spanish Football Federation.