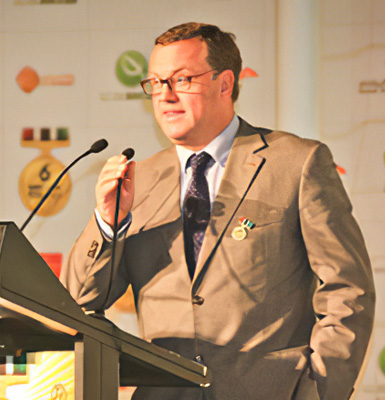 FIFA Board Member and Vice-President of Beach Soccer Worldwide

Since 1985, the year he founded the Esedos Organisation, he has lead a brilliant career in sports marketing, event organisation and sponsorship programs for leading companies Worldwide. With Esedos  joining the Octagon Europe network in 2001 he became the president for the Iberia (Spain and Portugal) office.

During his 25-year career, he has worked with great right holders, including organizations such as FI, ITF, FIM, World Rallye Championship, ATP, WTA, NBA and FIBA.