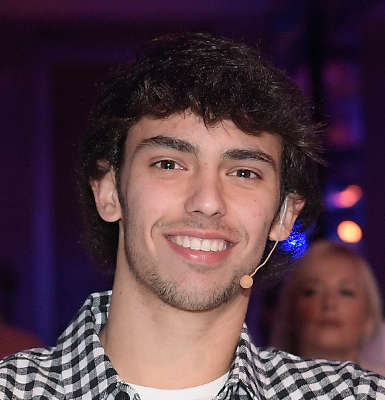 Joao Felix is a Portuguese professional footballer who plays as attacking midfielder for the Portugal National team and the Spanish Team Atletico Madrid.

During his first season as a professional athlete at Benfica Lisbon he emerged as the top goal scorer of the season for which he was awarded as the league’s best Young Player of the Year.

Felix’s fine run in the 2018/2019 season saw Atletico Madrid break the record for him to replace Antoine Griezmann, paying € 126 Million for the Portuguese. He is now among the most expensive players in the World.

Such was Felix’s performances that saw him get the Senior Team call-up, for whom he has featured a couple of times and would be the key player ahead of the 2020 Euro Cup.