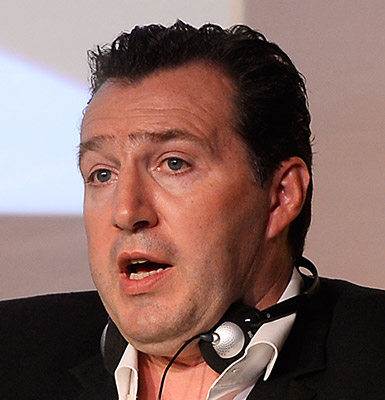 Belgium National Team Manager
Marc Robert Wilmots is a former Belgian international footballer and has been the manager of the Belgium national football team since May 2012. With 5 goals, he is Belgium's all-time top scorer at the FIFA World Cup. During his club career as an attacking midfielder, he won trophies with KV Mechelen, Standard Liège and Schalke 04. On 11 October 2013, Belgium qualified for the 2014 FIFA World Cup. Wilmots is credited with "not only giving the young group confidence in themselves as well as enjoying a close relationship with his players but also at the same time being capable of instilling discipline to the squad.” Wilmots has led the Belgium national team to first place in the FIFA ranking, making it favourite to win the next European championships.
Years
see you in Dubai