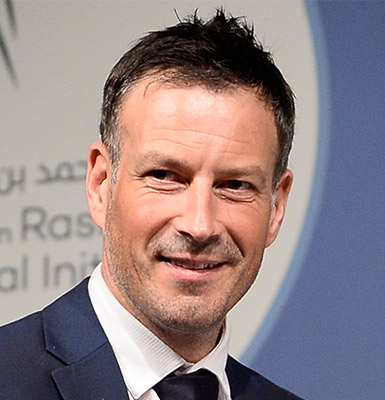 Mark Clattenburg is one of the best FIFA and UEFA referees. A professional in English football who is highly regarded in the Premier League, and cemented his position in 2016 thanks to being appointed to referee the Champions League final in Milan between Real Madrid and Atletico Madrid

Clattenburg became a FIFA referee in 2006, at the age of 30, two years after turning professional and he has refereed a number of notable matches, including the 2016 UEFA Champions League Final and UEFA Euro 2016 Final.