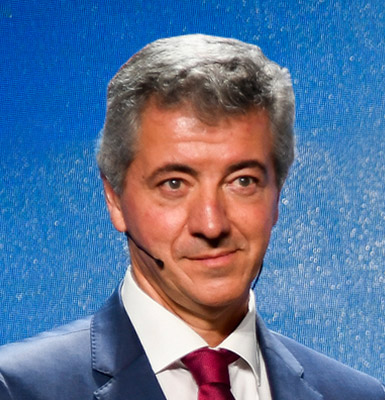 Miguel Angel Gil has led his club to be one of the European superpowers. Under Miguel Angel, ‘los Colchoneros’ won the UEFA Europa League in 2018 and claimed their 3 rd UEFA Super Cup title after defeating arch-rivals Real Madrid at the start of the season.

He stands for a process of change in different aspects that enabled Club Atlético de Madrid to consolidate itself as a strong and modern organization, able to compete with the largest clubs in the world.