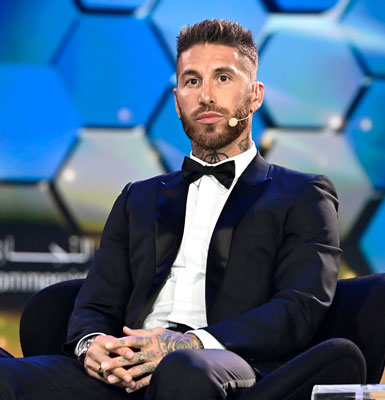 Considered as one of the best defenders of all time, Sergio Ramos is a Spanish football player who plays for the Ligue 1 Club, Paris Saint Germain, from 2021.

He holds the record of most international victories for Spain, winning 131 matches.