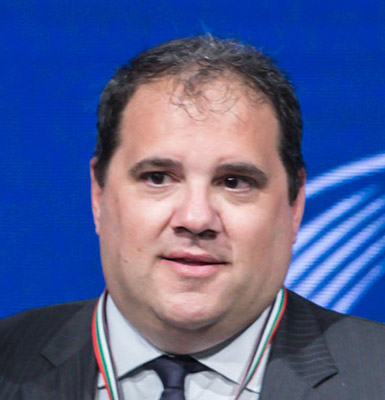 As CONCACAF Council President, Montagliani is strengthening the foundations of the Confederation while focusing on developing the game with a professional and solid structure across CONCACAF’s 40 Member Associations.