AFC Ajax and S.L. Benfica
Best Academy of the Year 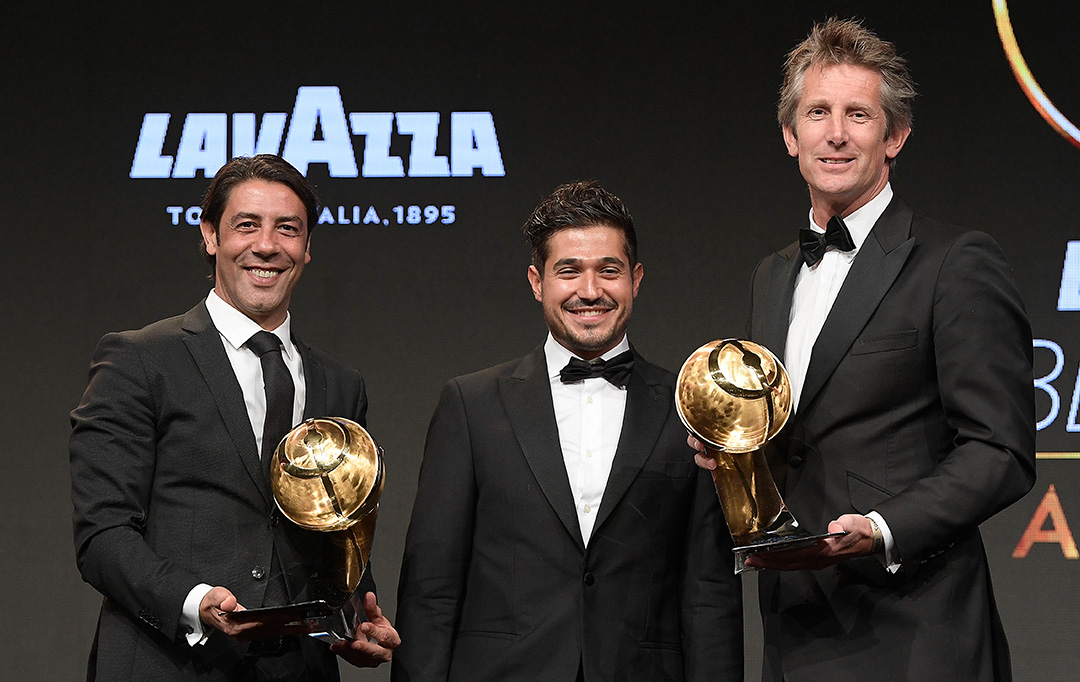 There are two prizes awarded by Globe Soccer in 2019 for Best Academy of the Year: the first goes to Benfica, which had already achieved this recognition at Globe Soccer in 2015, but which today again puts the spotlight on the incredible work that operates unseen in the background of the talents who take their first steps there.

It is from the Portuguese youth club that the promising Joao Felix sprang during the 2018-2019 season, his career taking off as star of Atletico Madrid, winner of this year’s Golden Boy award and in the Best Revelation Player category of the Globe Soccer Awards.

The second Academy of the Year Award is awarded to the Dutch club AFC Ajax, another youth club that, among others, highlighted the talent of Barcelona midfielder Frenkie De Jong, and the Juventus defender Matthijs De Ligt.