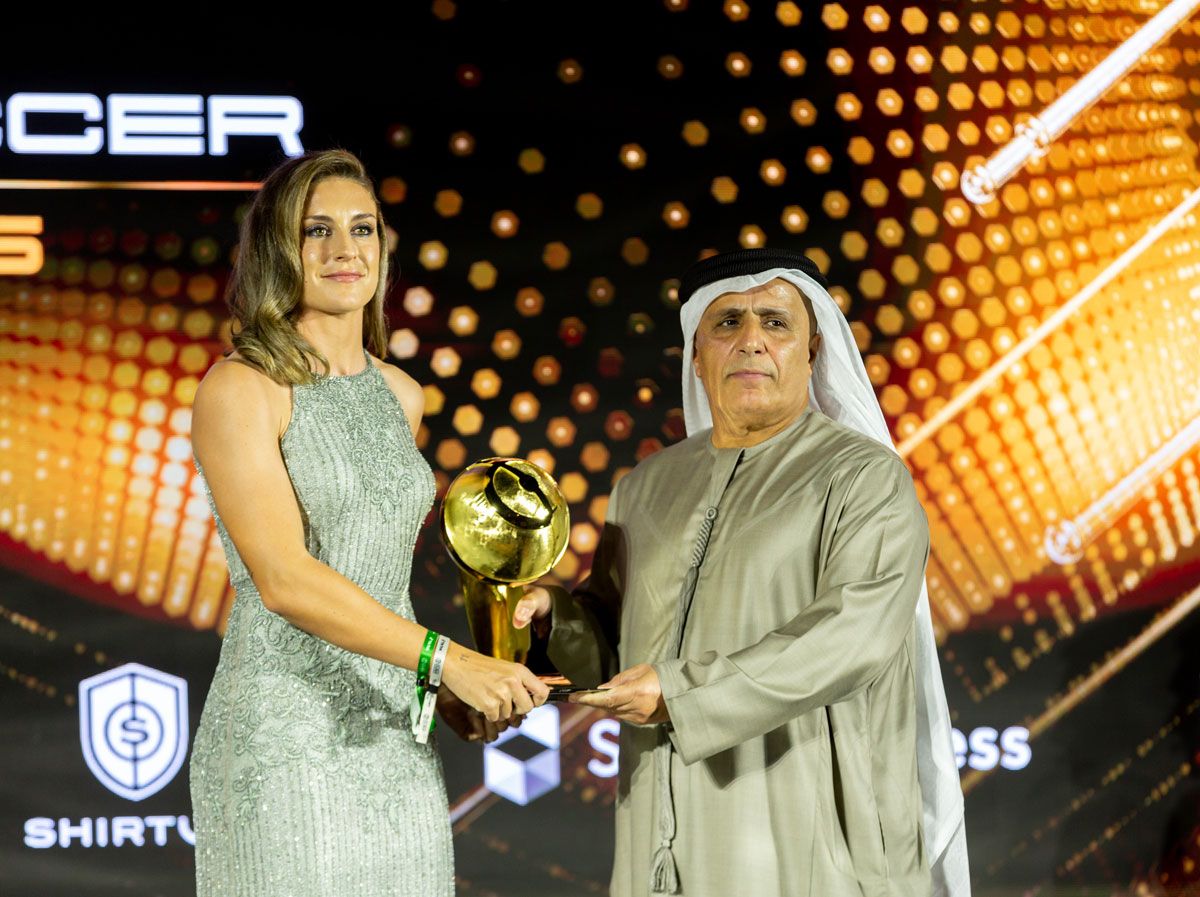 After a stellar season with her club, Barcelona, which took home no fewer than 3 trophies in 2021 – Spanish League, Queen’s Cup and UEFA Women’s Champions League (Europe) – Putellas makes Globe Soccer history as the second holder of the award dedicated to women in football, after the victory of the English champion Lucy Bronze in 2019.

Already awarded by UEFA with the Women’s Player of the Year Award and with the UEFA Club Football Award as the Best Midfielder of the 20-21 season, and also with the women’s Ballon d’Or, the Spanish footballer hits the jackpot with her fourth individual trophy this year. 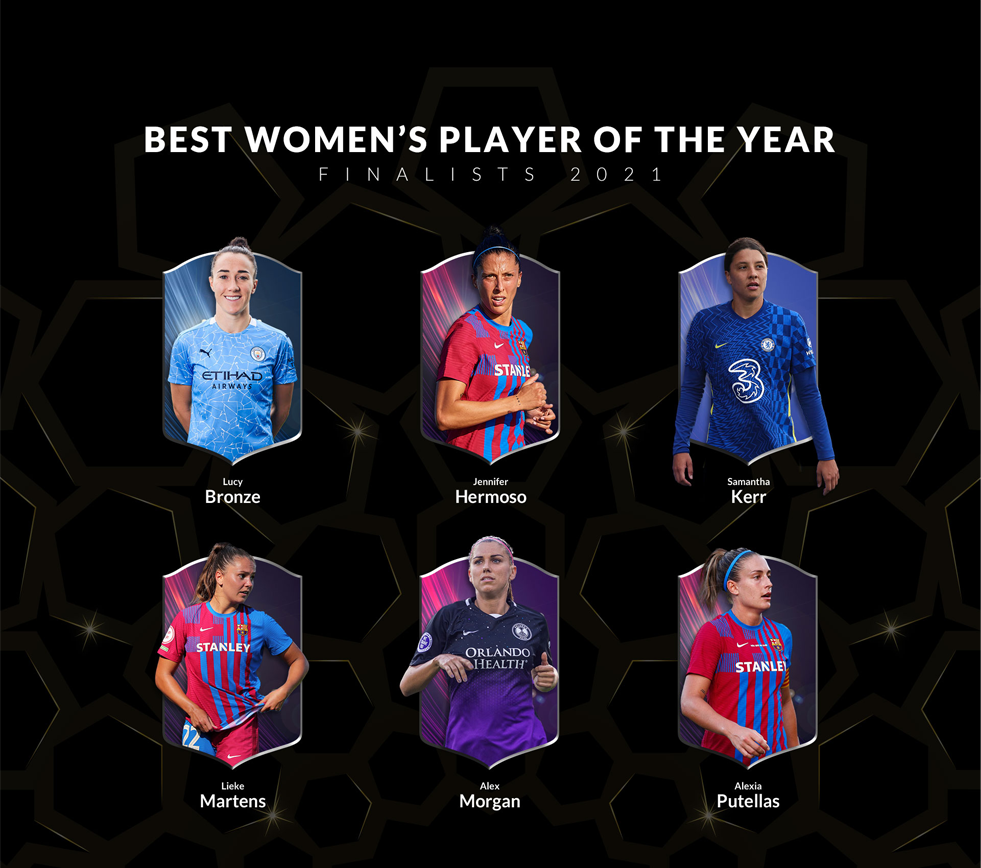