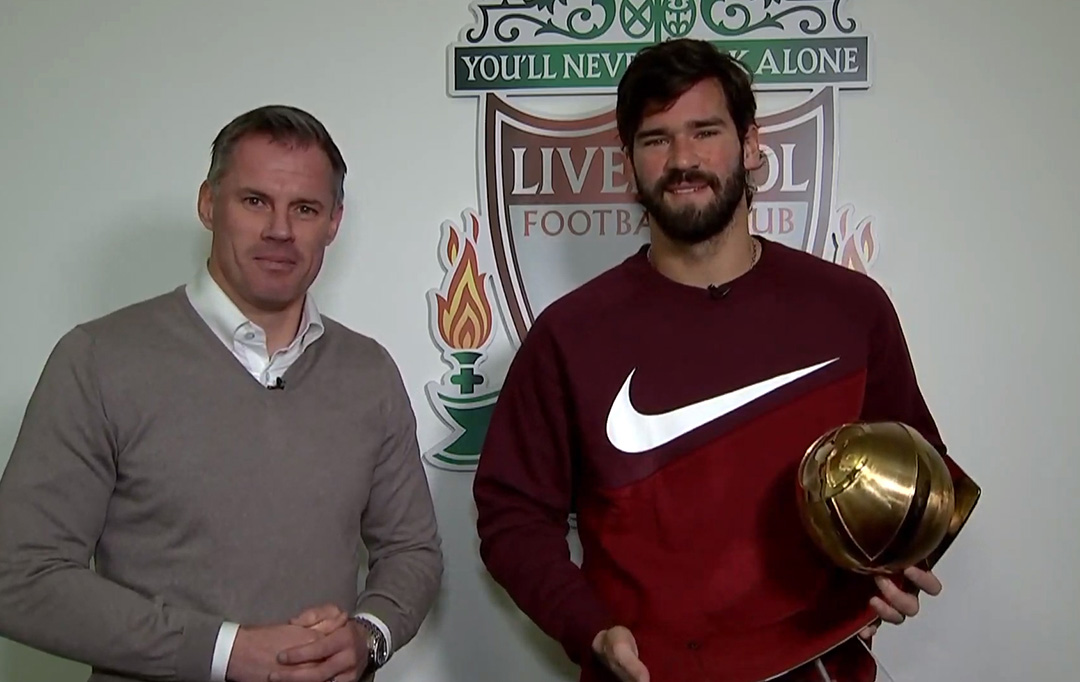 Having convinced the critics to unanimously deem him best goalkeeper at the World Cup, the Brazilian won the triple of prizes allocated to the player that best dominates the space between the posts. He is receiving the Globe Soccer award at the end of a year that saw him win accolades as IFFHS Goalkeeper of the Year as well as Best Goalkeeper in The Best FIFA Football Awards.

It only took a few years for Alisson to ascend to the heights of global football, first reaching the semi-final with Roma and then winning, a year later, the European title, during his first season in England with Liverpool. 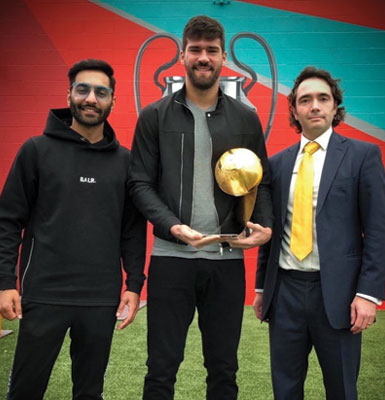