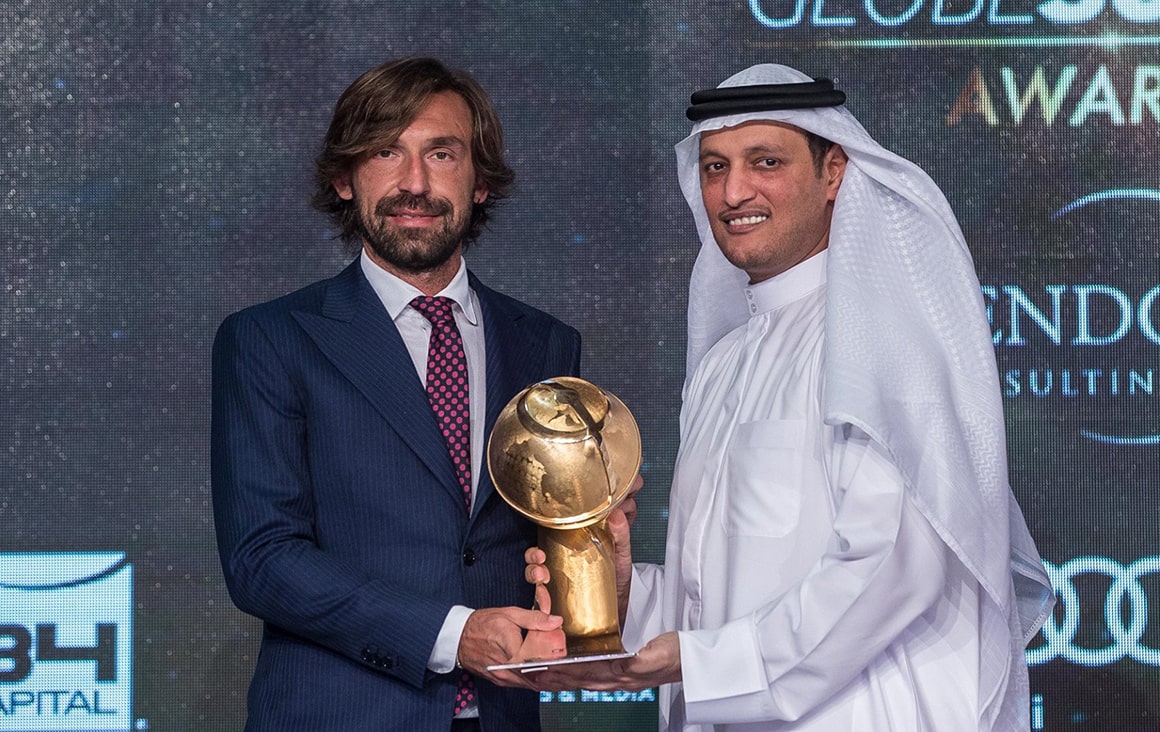 The quality which he has always shown throughout his long and successful career will ensure, whenever he decides to stop playing, that he will be remembered as one of the best players ever. Andrea Pirlo, a World Champion in Berlin in Lippi’s Italy, has won everything he could have won, but above all he has been a model of loyalty and sportsmanship, an exemplary player in terms of his conduct, elegant on and off the pitch, never a foot wrong. His decision to finish his career in the United States, in New York, is a further contribution to football, by promoting this sport in a country which so far has only seen growth in women’s football.