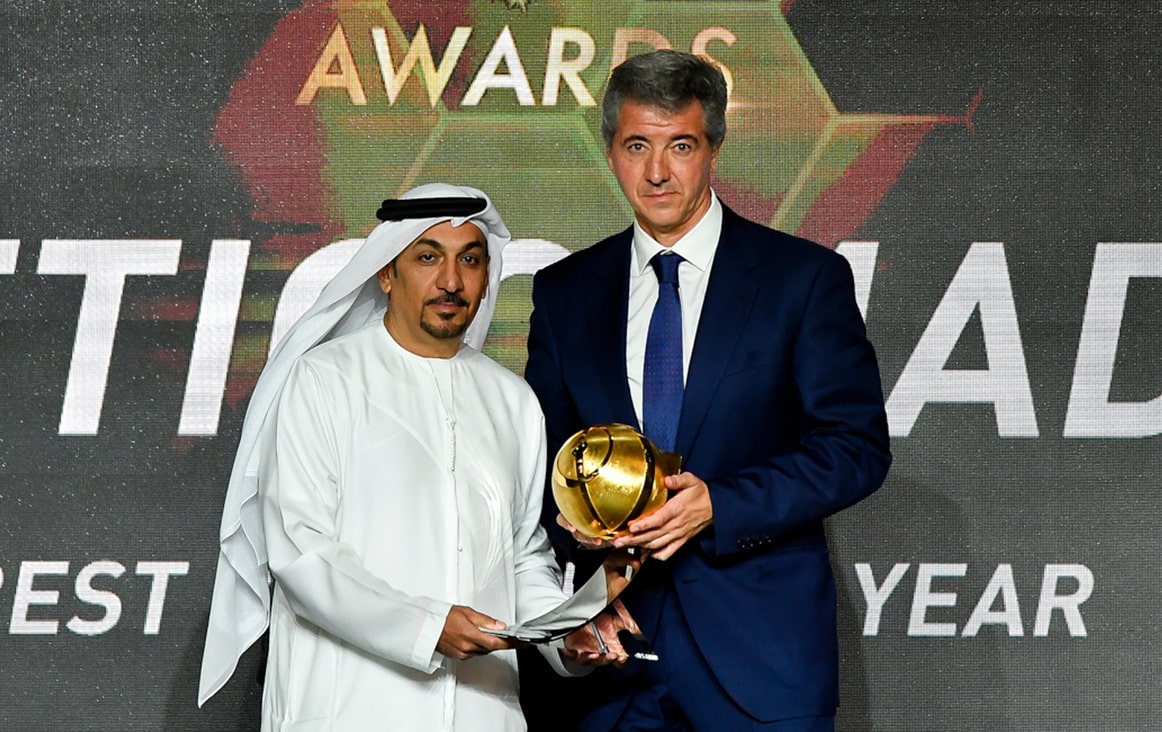 The recommendation of ECA, the European Club Association, and the vote of the jury this year rewards the sporting significance of Atletico Madrid’s impressive double achievement. They were able to overcome their elimination from the Champions, going on to win the European League. Subsequently they defeated Real, European champions, in the European Super Cup, avenging Lisbon and San Siro. 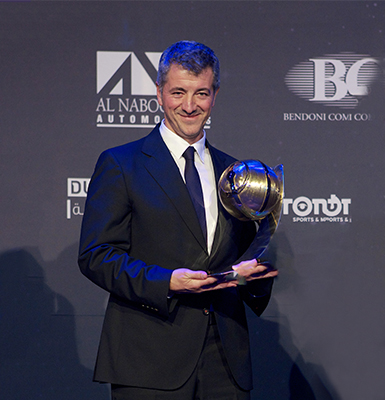 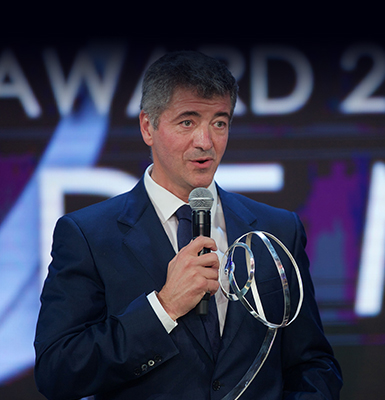