Bayern Munich
Club of the Year 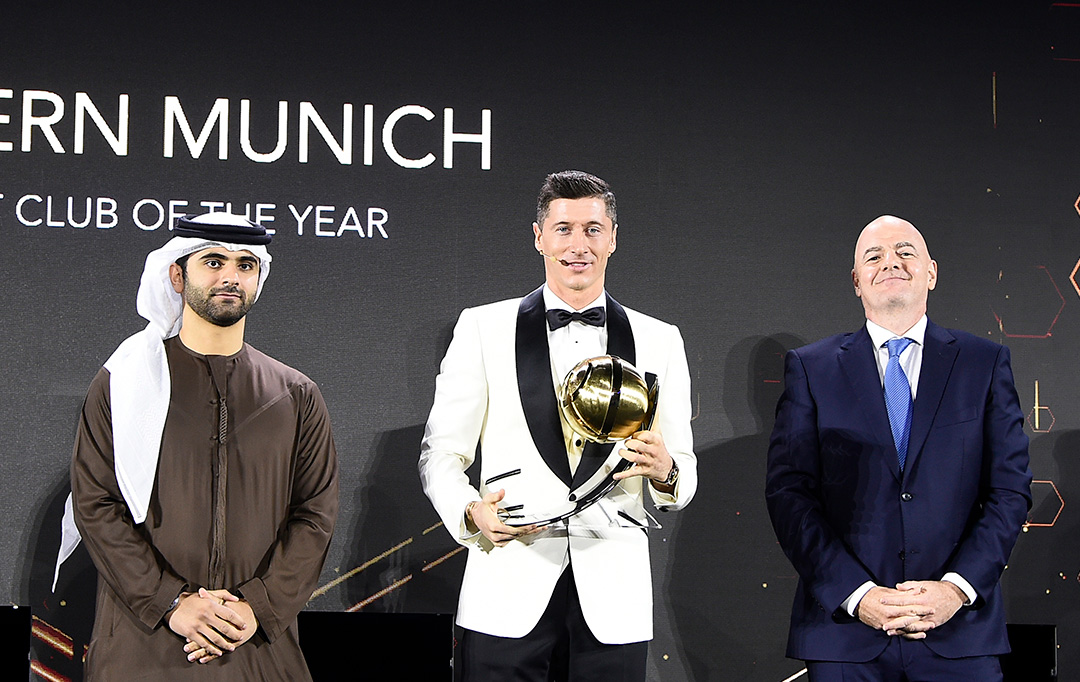 While not belonging to the richest in terms of investments like the Premier League, the Liga, or Ligue 1 (considering the investments of PSG), Bayern have shown this year that with a solid approach and a sustainable economic model, based heavily on developing the younger players, it is possible to build a team that is capable of reaching every pinnacle. 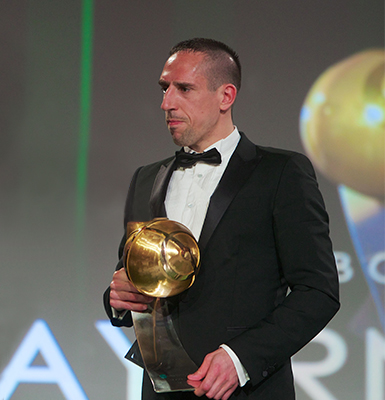