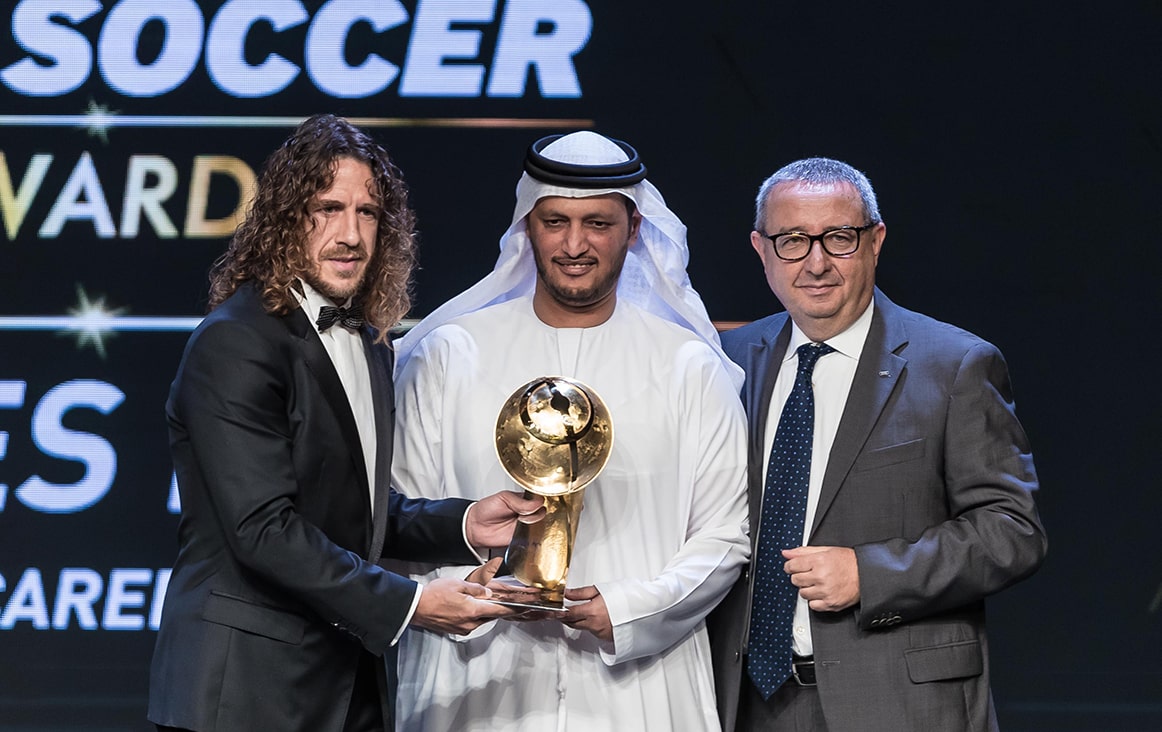 During his career with Barcelona and Spain, Puyol was capable of carrying away all the prizes: the World Cup and the European Cup, both with the Nazionale and his club. His track record unbelievably includes 6 Spanish Championships, five Supercoppe di Spagna and two Copa del Rey. This is besides international trophies (3 Champions Leagues, UEFA’s Supercoppe twice and World Cup for Clubs). He attended more than 100 times with the Nazionale and won twice the European cup in 2008 and 2012, and once the World Cup in 2010, a highly respectable triple hat-trick victory.