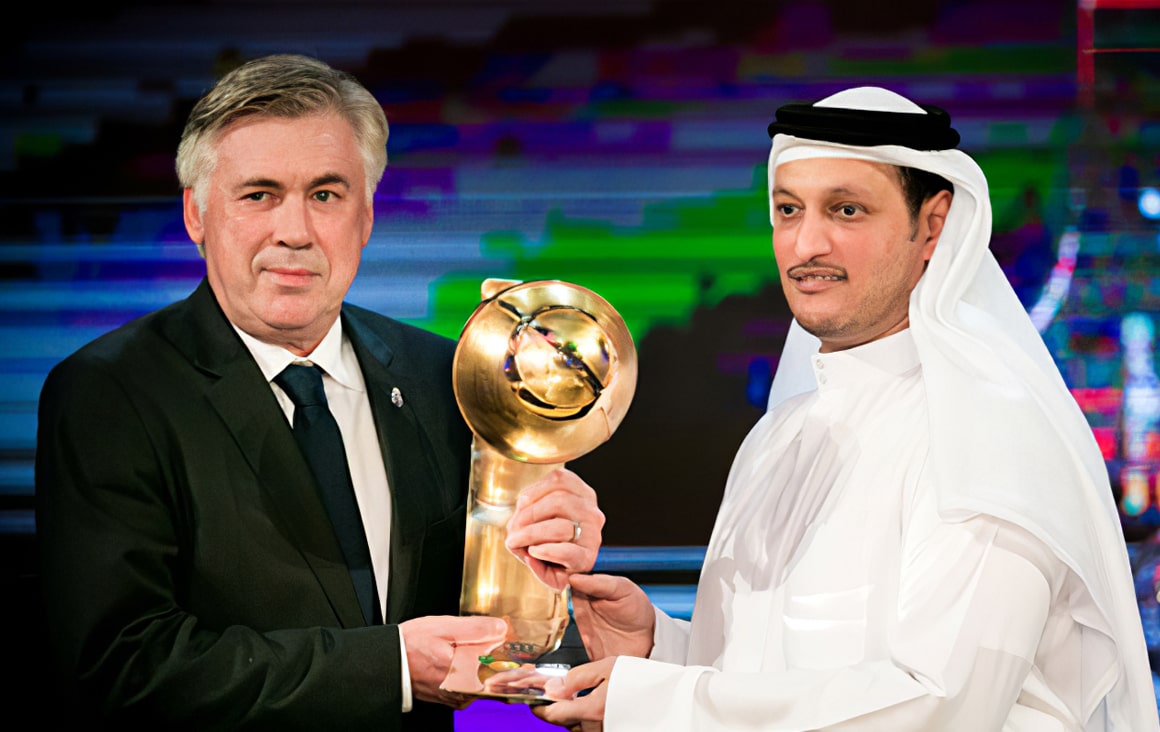 There is a man who not only wants to coach Real Madrid, he really does coach it and is a winner, beating records, leading Madrid to their tenth top European triumph, something Real had been after for a lifetime. He has lived in Italy, England, France, now in Spain. He won 14 trophies as a player and has 17 as a coach, managing to win the Champions both on the pitch and on the bench, becoming a champion of Europe at AC Milan (twice as a player, twice as a coach) and at Madrid (the tenth victory will remain in the history books in his first year in charge). He has completed one year in Spain winning the Spanish Cup, the Champions League, the Super Cup, before winning the Club World Cup. 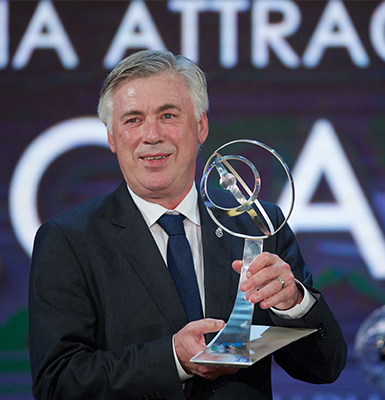