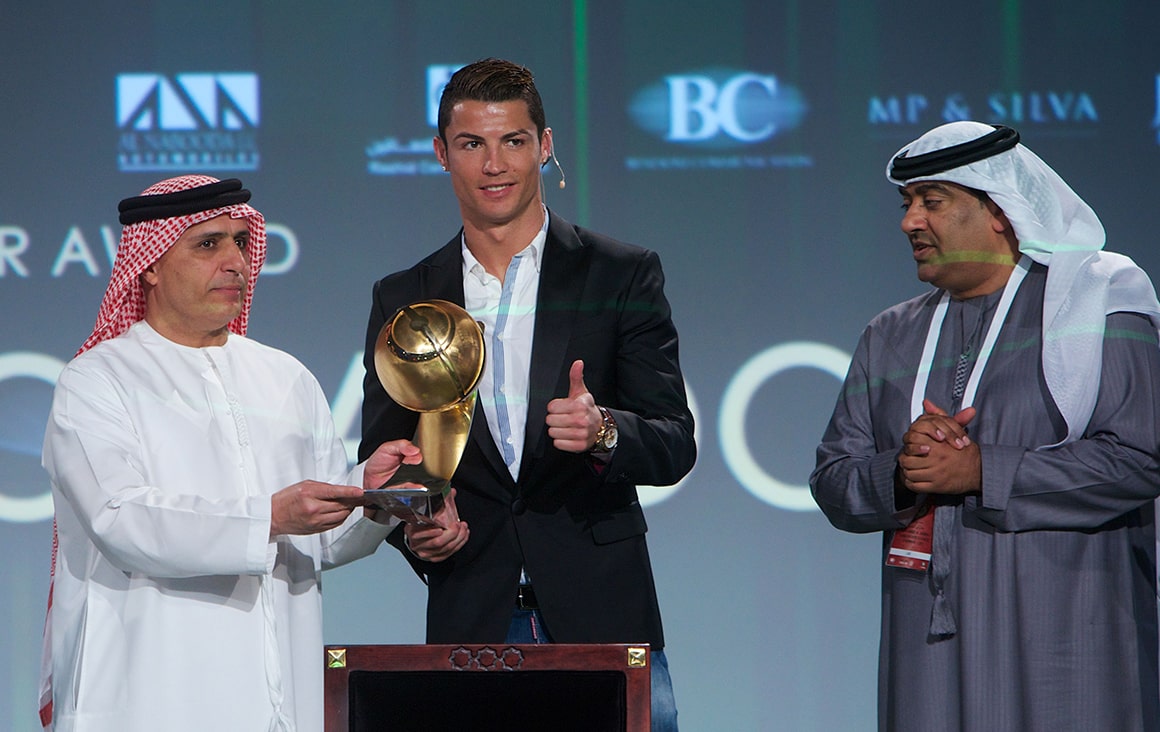 Globe Soccer Award 2013 to Cristiano Ronaldo as the Fans Best World Player, to the star of Real Madrid and Portugal, in accordance with the online voting. Ronaldo received tens of thousands of votes from fans around the world in the choice offered by the Globe Soccer application and was clearly the winner, the unchallenged champion in terms of popularity and sporting performance in 2013. The result confirms his golden moment, characterised by his recent performance in the World Cup play-off against Ibrahimovich’s Sweden. Moreover, the numbers tell us that Cristiano has over 70 million followers on Facebook, the number one in the classification of footballers worldwide. 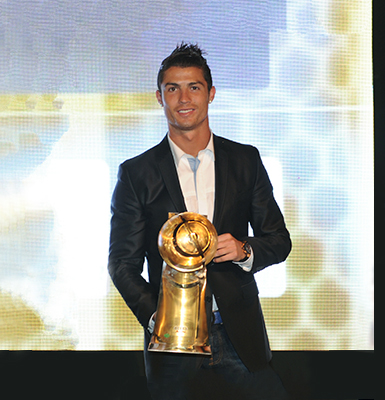 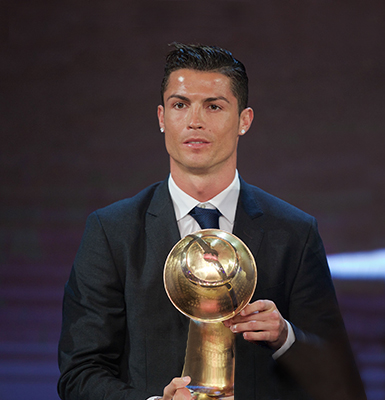 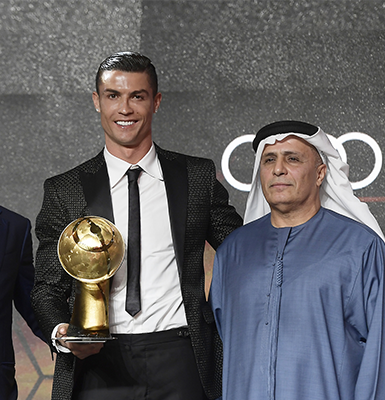 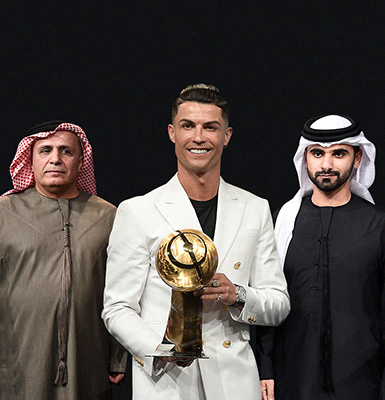 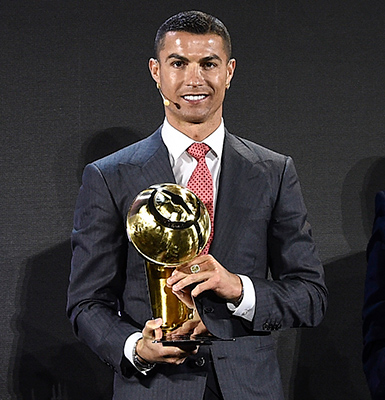 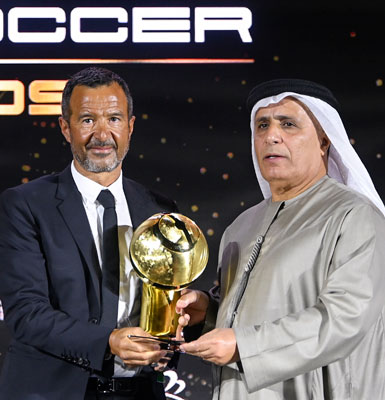