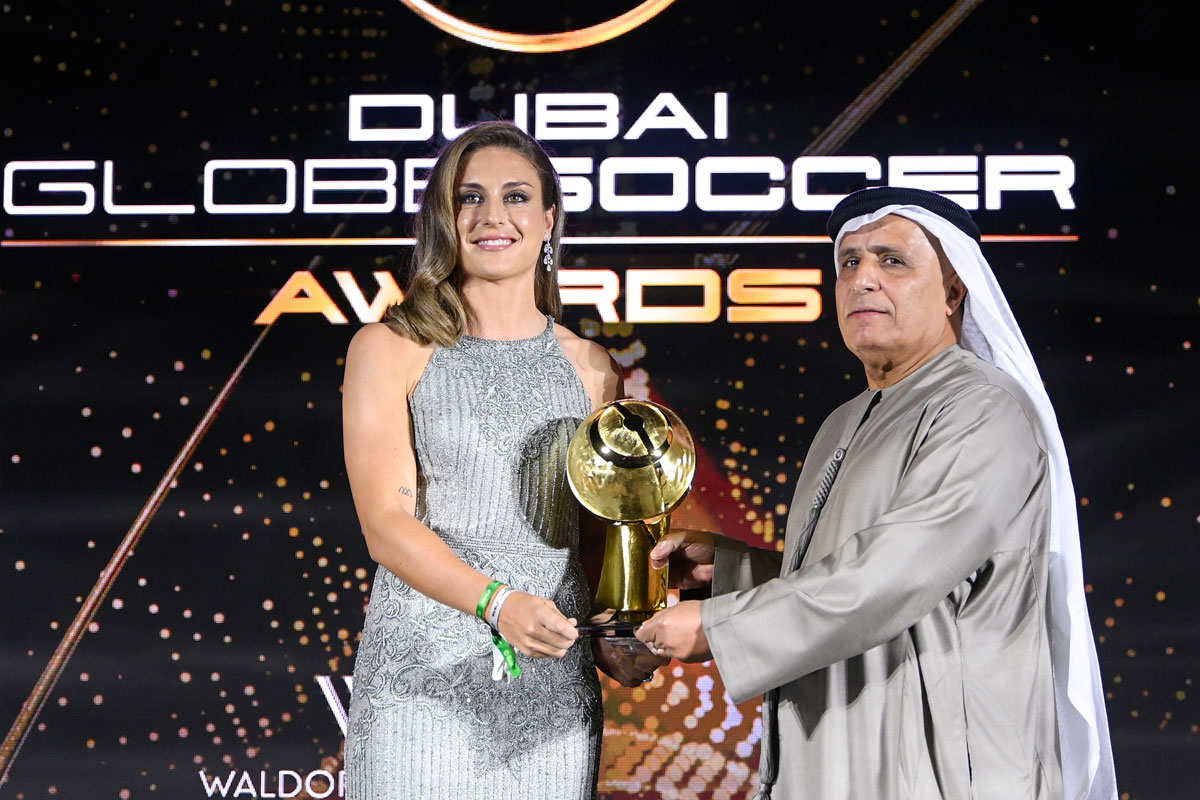 After the triumph of their star, Alexia Putellas, the Best Women’s Club of the Year could go to none other than Barcelona, an award that is indicative of the uniqueness of this year.

In fact, Barcelona Femení, after their victories in the Spanish Championship, the Queen’s Cup and the UEFA Women’s Champions League, also establishes another first this year: it is the first Club in the history of Globe Soccer to be awarded this prize.