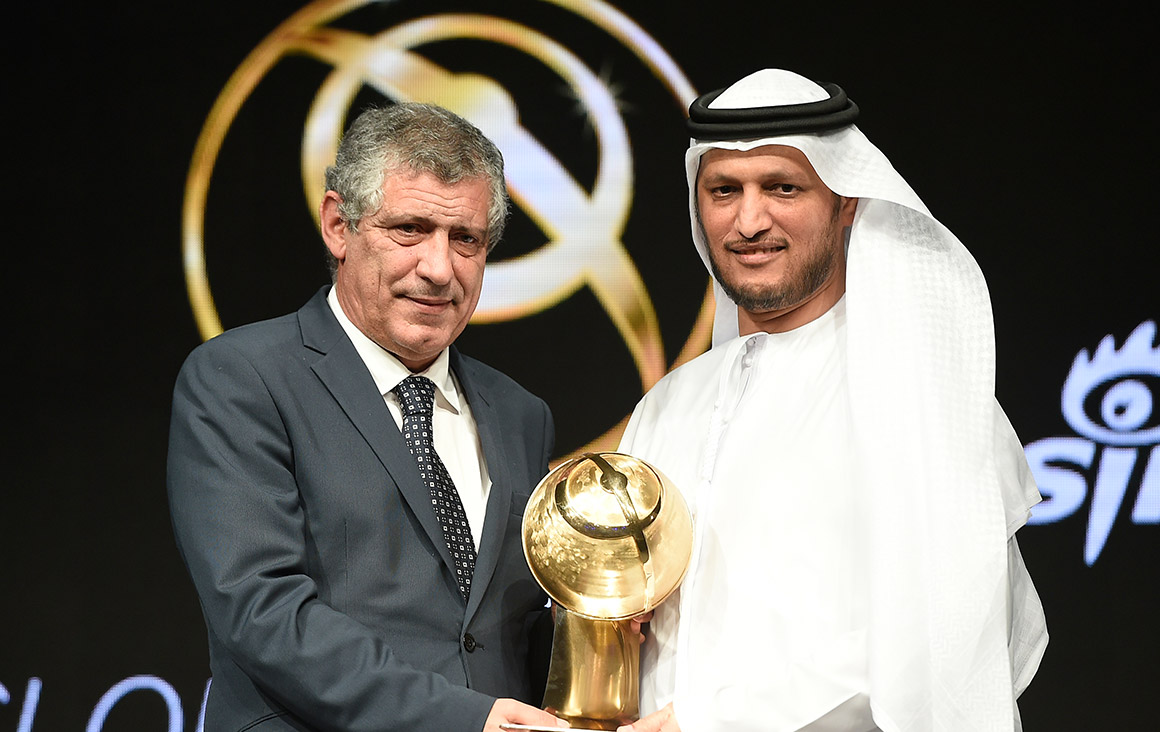 After the unexpected victory by Portugal, which was considered one of the outsiders at Euro 2016 before the start of the tournament, and which against all odds stole the final to the host, France, it became necessary to award the person who made this success possible.
This is why Globe Soccer decided this year to present an award to the coach of the Portuguese team Fernando Santos, the first and only coach to have led the Portuguese team to win an international title.