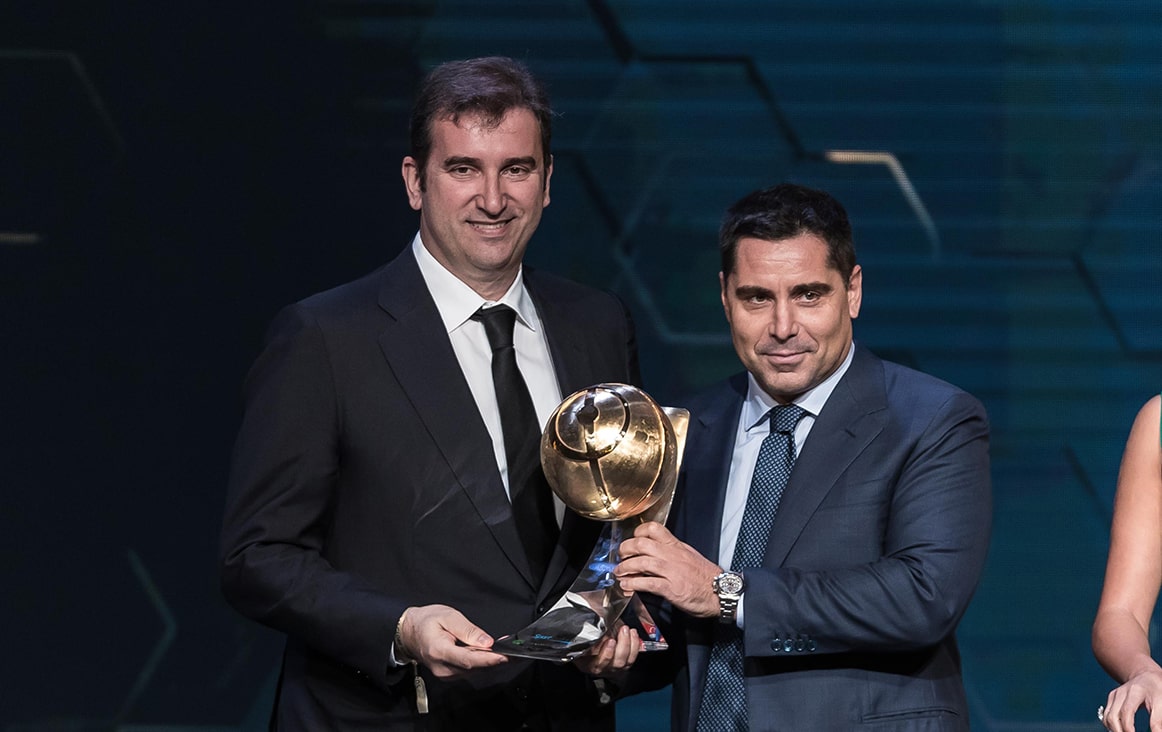 Ferran Soriano must surely be credited for the globalisation of football starting first from Barcelona to the City in 2012 as he was the one to involve and penetrate every market thereby opening wide the horizons of a society that anticipates. He was the man who founded New York City FC, obtained a majority stake in Melbourne Heart, a shareholding in Yokohama F. Marinos Club in Japan and kicked off the proliferation of the academies. All these initiatives mean one must be international to win.