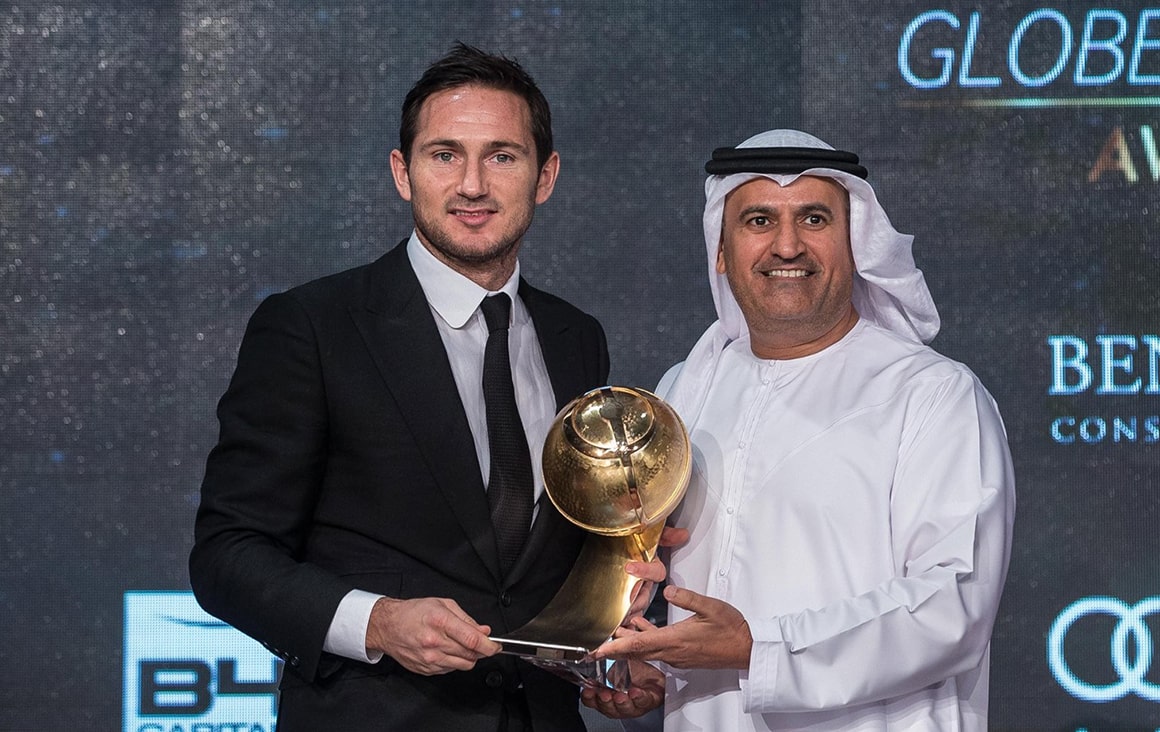 Like Pirlo, he has decided to end his career in New York. They play together and it seems an extraordinary combination because the motivations for Pirlo’s Award are practically the same as those for Frank Lampard. He has not won the World Cup, but he has lifted the Champions League trophy as Andrea has, and above all he has been an example of quality and sportsmanship in every moment of a successful and victorious career. Anyone who plays over 100 times for the national team in one of the most important footballing countries must be outstanding mentally even more so than technically. When he stops playing Frank Lampard will be remembered with affection and esteem by everyone, friends and opponents a like.