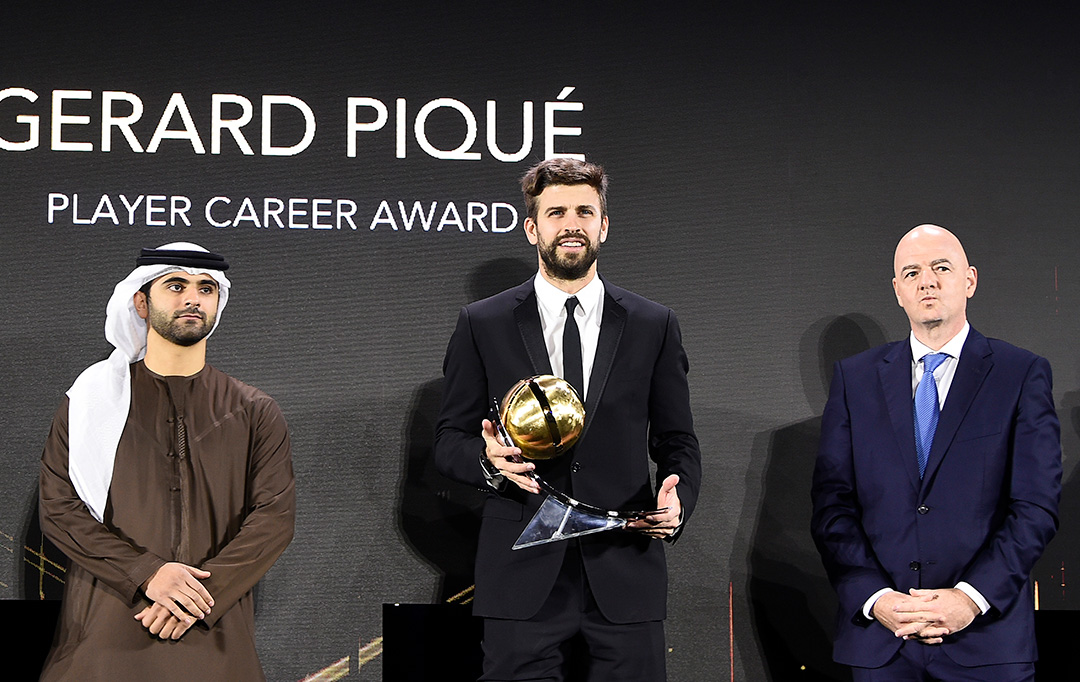 Acknowledged to be one of the best defenders of his generation, Piqué was one of the seven players who managed to win the triple three times wearing the jersey of Barcelona.

Piqué deserves credit for the outstanding contribution he made to Club team successes, but he should also be recognised for his part in the wins by Spain of the World Cup in 2010 and the European Cup in 2012.