Hans-Dieter Flick
Coach of the Year 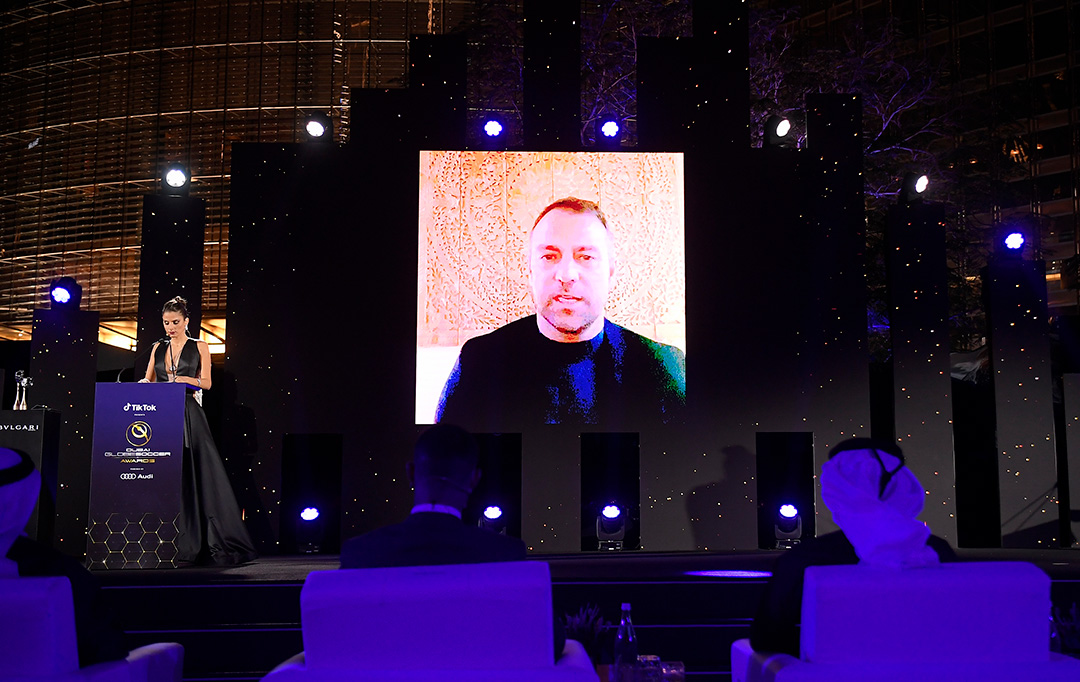 Already winner of the UEFA Coach of the Year award this year, Flick also wins the Globe Soccer Award as Coach of the Year, a recognition of the commendable work he has done with his Bayern Munich, leading them to winning the Bundesliga, the German Cup and Super Cup, UEFA Champions League and the UEFA Super Cup.

Despite this being a difficult year, his team managed to attain incredible heights: 11 out of 11 victories in the Champions League and 43 goals scored by the Germans.