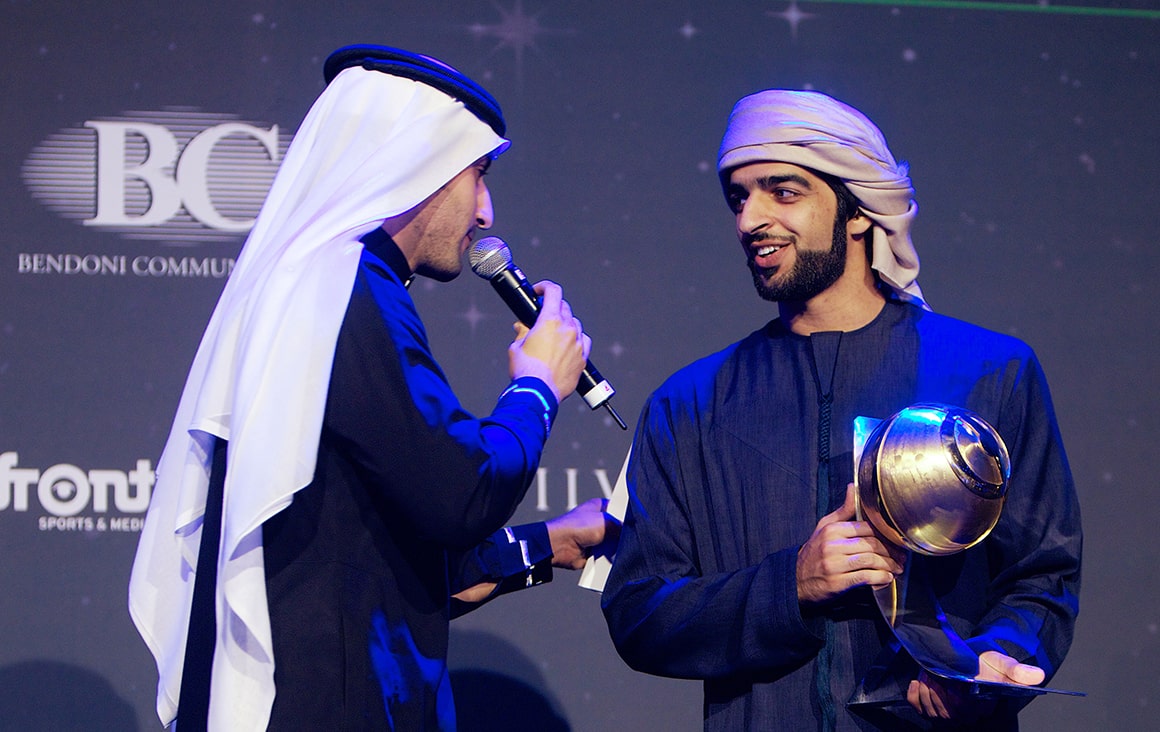 A real talent of the UAE, born in 1989, 23 years old, it’s him the best goal scorer of the 2011-2012 season, with 15 goals wearing the shirt of the Dubai FC. 9 goals in the Etisalt Pro League and 6 in the Etisalat Cup. Hassan Mohamed is the first player of the UAE that receives the Globe Soccer Award, to his new coach Walter Zenga’s great joy. In fact, for the 2012-2013 season, Hassan Mohamed will play with the Al Nasr club. A special thank to the Pro League that supported Globe Soccer in the realization of this special award dedicated to the UAE players