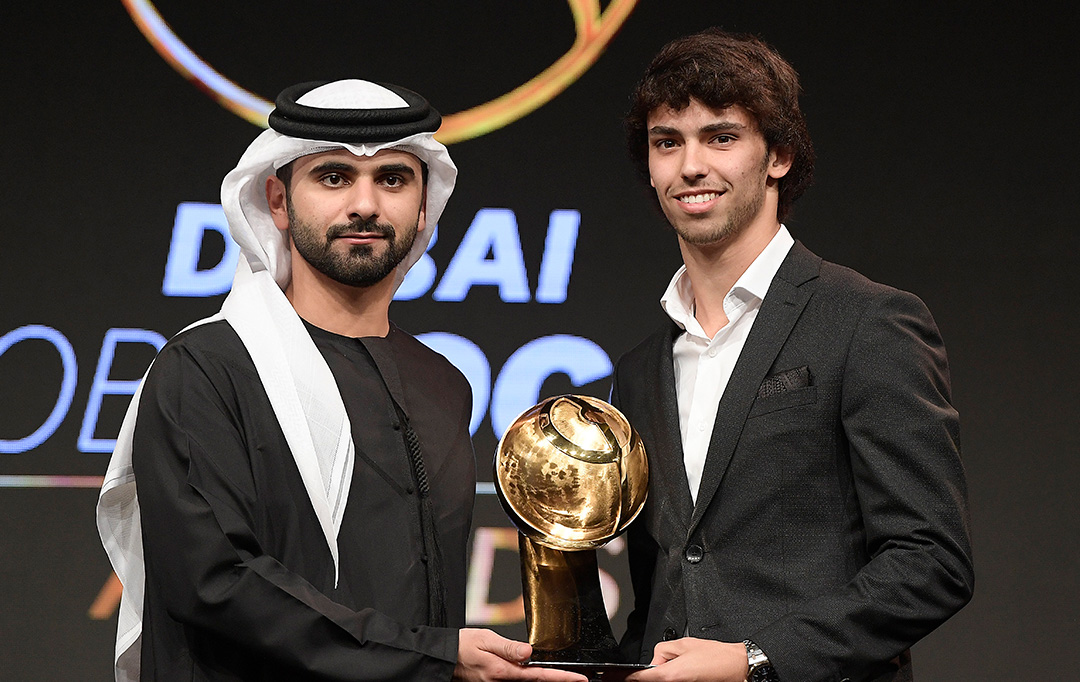 After the triumph of the Portuguese Championship in the 2018-2019 season with Benfica, and the victory with Portugal never achieved in the last 20 years in the UEFA Nations League, the 120 million transfer to Atletico Madrid was the talk of the summer transfer market session, and now the promising young Portuguese player born in 1999 is also being honored by Globe Soccer.

And so his trophy shelf is already getting a little crowded, after winning the Golden Boy: but it is hardly surprising! The lad has already beaten two records: one of these was a real standout last year in the Europa League, when he broke Marko Pjaca’s 2014 record as the youngest striker to score three goals in a game in this competition, and becoming last October the youngest Atletico Madrid player to score a goal, also in the Champions League.