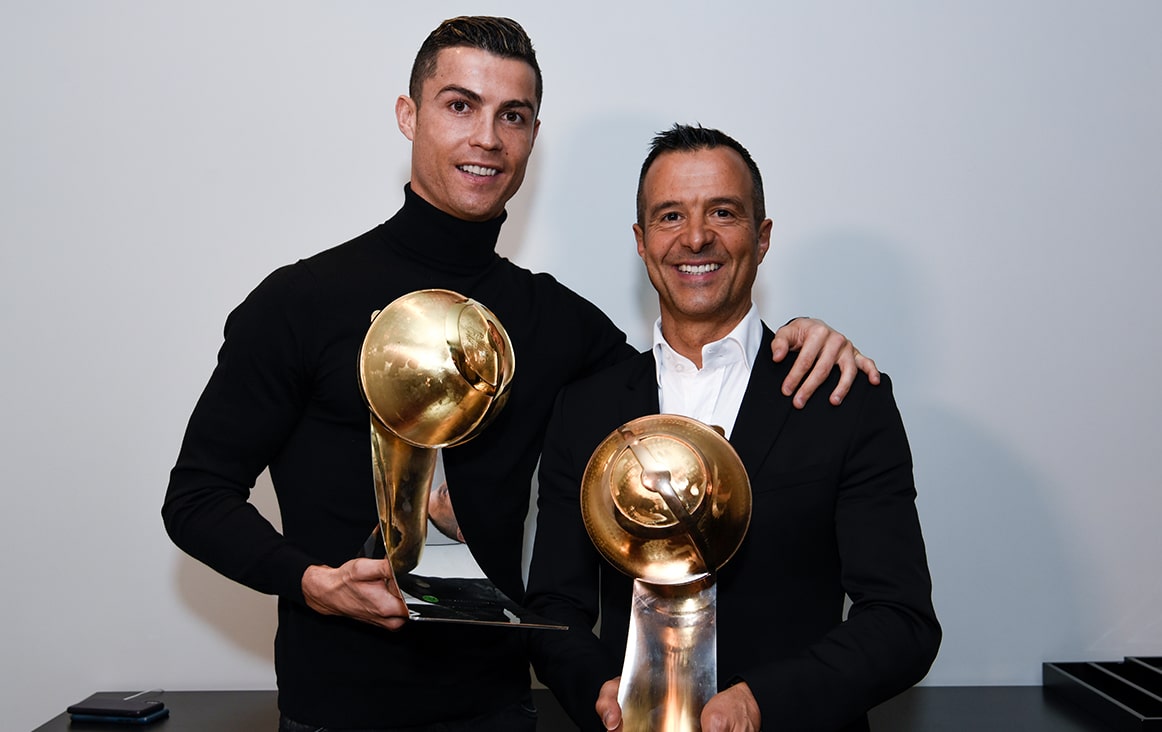 It was difficult enough to win six consecutive years of Globe Soccer Awards as best agent, in the 2010-2015 editions. Mendes, however, was far from satisfied till he obtained the impossible record which no one will beat with trophy no. 7 as best Agent in 2017 after a year in which he did not participate.
His biggest successes were surely the transfer of Nelson Semedo to Barcelona, André Silva to Milan, Bernardo Silva to Manchester City and Diego Costa to Atletico Madrid.
But his two best strokes consisted of the transfer of Ederson to City and the loan of Kylian Mbappé to the PSG (Paris-St. Germain). Ederson’s transfer cost 40 million which meant he was the second costliest goalkeeper in history but then, Mbappé’s loan will earn Monaco the fabulous sum of 180 million in 2018.