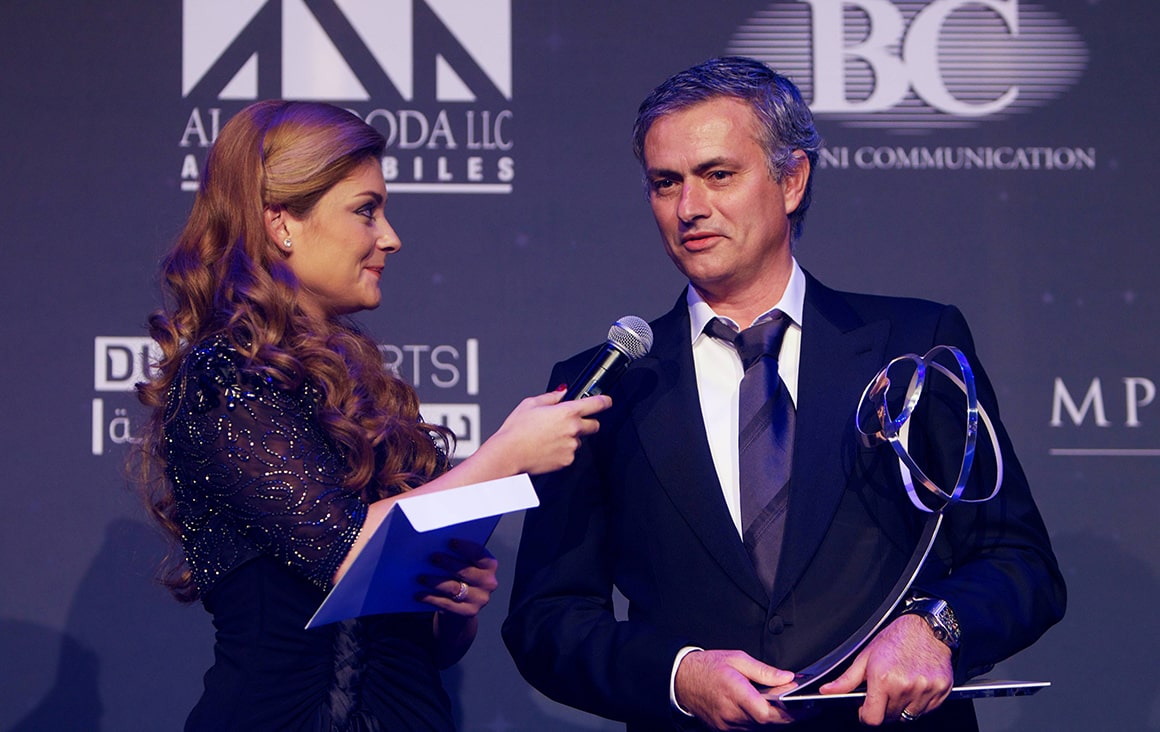 Awarded by: Maradona along with Dubai TV

The results of Mourinho as a sports coach are not at stake. His victories in the most important national championships and major continental competitions, in addition to the prizes awarded as the best coach, have made him one of the most prominent actors in the football world. What however, is surprising about the Portuguese coach, is its ability to be a media phenomenon regardless of the sport factor, a strategist of communication besides sport. Precisely for its ability to focus the attention of the media from all over the world, regardless of the team he is coaching, he deserves the award for “Greatest Media Attraction in Football” . 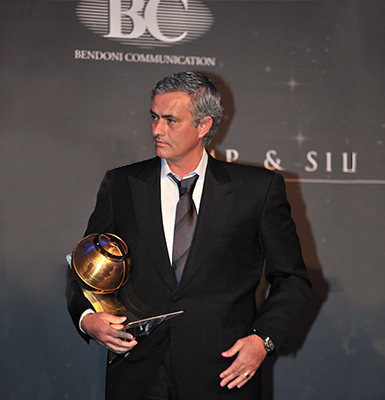 Josè Mourinho Best Coach of the Year
see you in Dubai