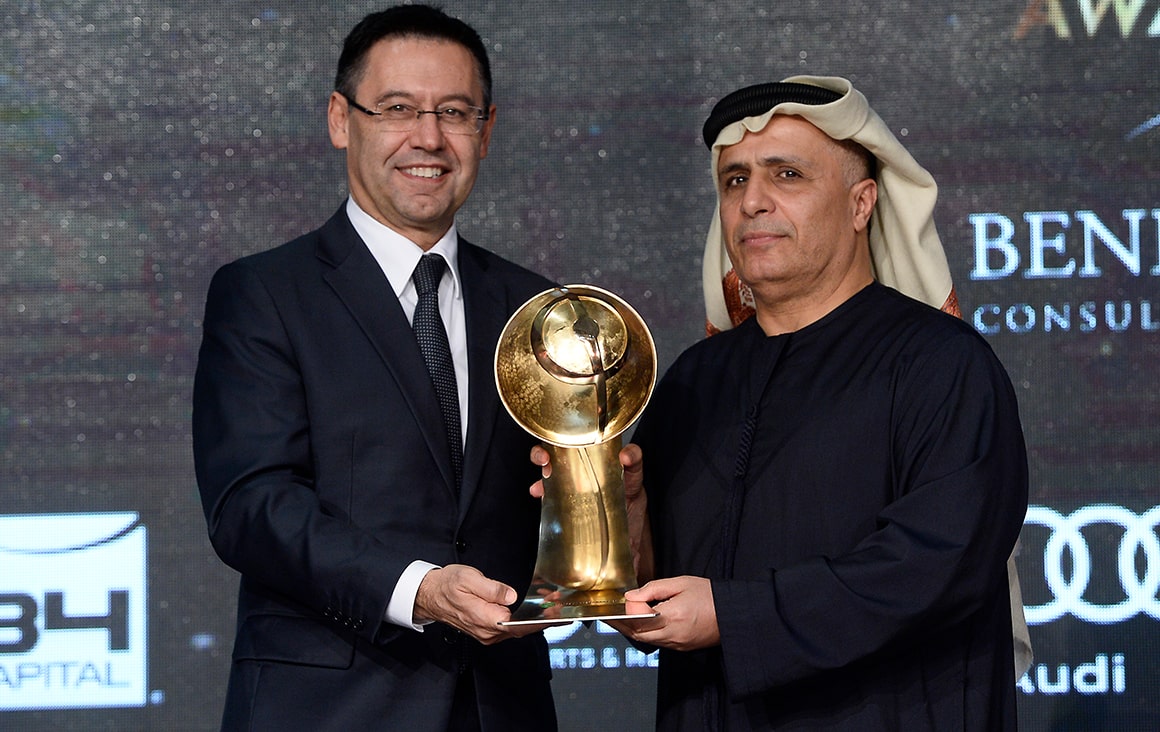 The best President of 2015 could only be Bartomeu, considering the successes, the judgment shown in handling some complicated situations, such as Luis Enrique’s conversion to his new role with a top club (with some tension in relations with the star players being resolved after the year-end break) and missing out on the summer transfer market after FIFA’s ruling. His presidency has enabled such difficulties to be overcome and to achieve first the treble, then the European Super Cup by winning the derby with Seville, and then the Club World Cup in Japan against River Plate.