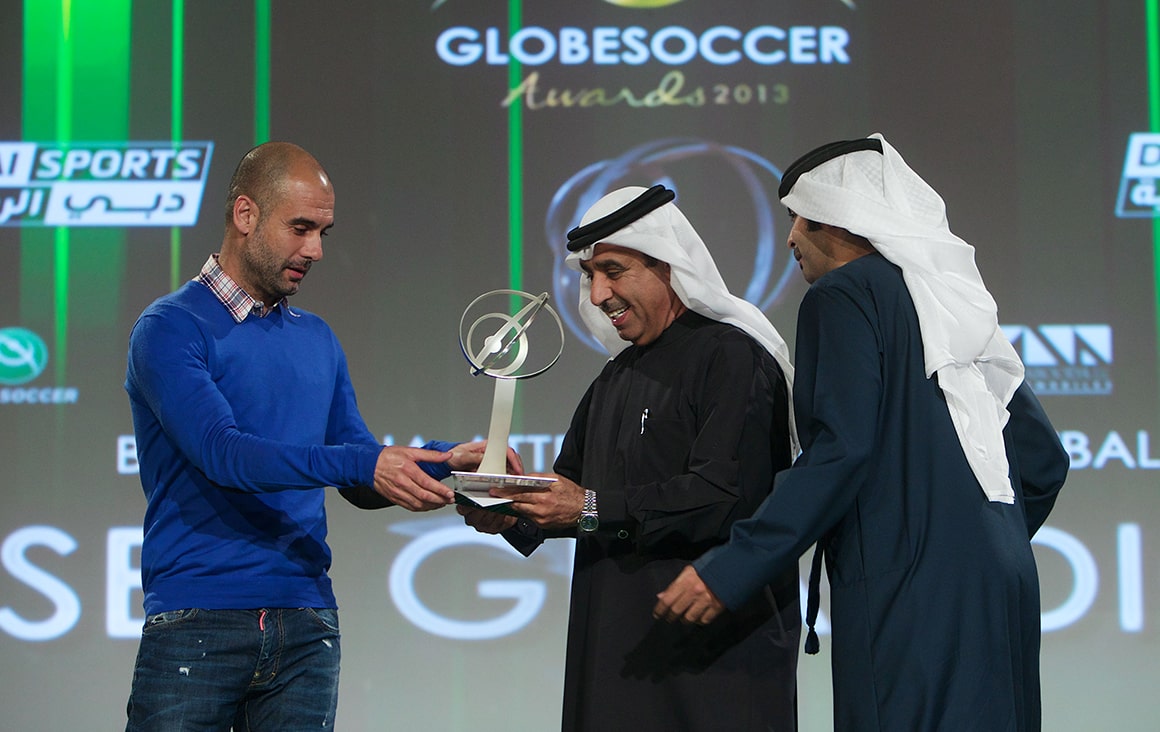 Joseph Guardiola, was already a tremendous player on the pitch with Barcelona and then turned coach with an extraordinary record. His achievement, in his first attempt at the Liga leading Barcelona, barely turned 38, was exceptional: champion of Spain and Europe, winner of the Spanish Cup and the two Super Cups (national and European), before rounding things off with the World Club Championship. Pep, as we know him, will never be equalled. So far, when he is now in his fifth season, his first at Bayern Munich, he has already run up 16 trophies, with an average of 3.2 titles per season. Ferguson, who ended his career with 48 trophies in 37 years, can only average 1.33 trophies per season. 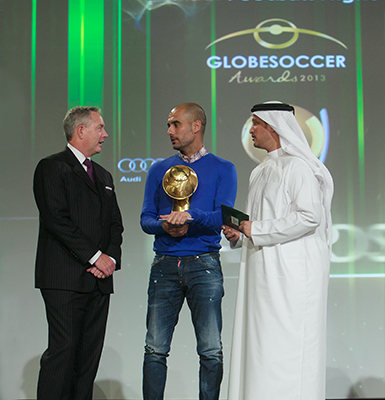