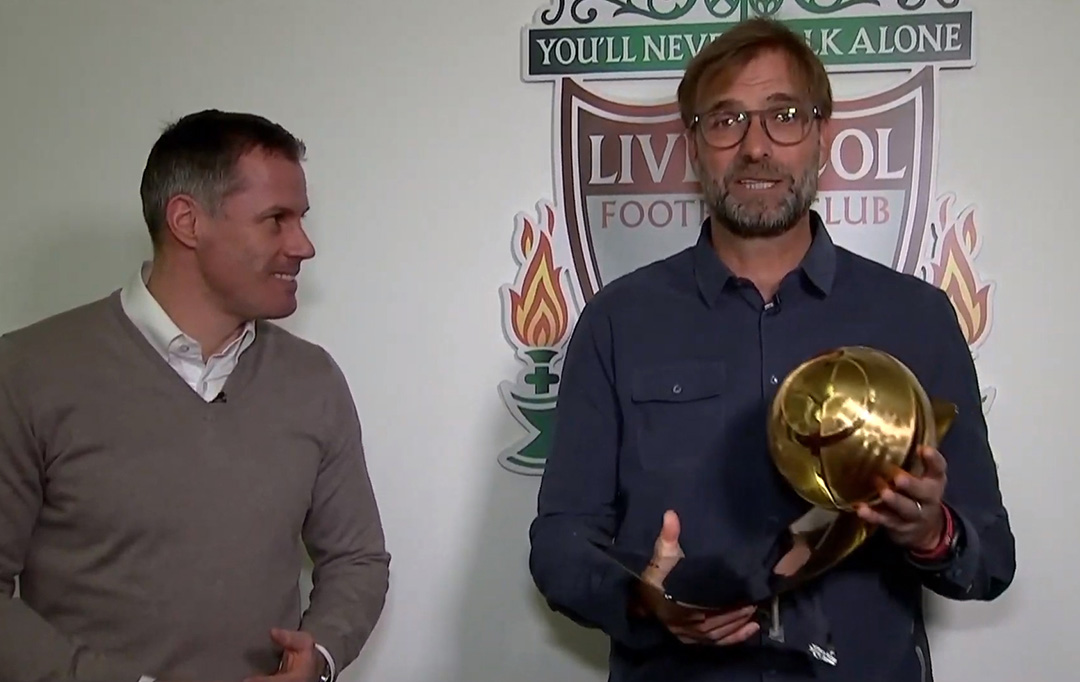 Jurgen Klopp’s victory as Best Coach of the Year comes as no surprise. The German managed to lead Liverpool to the Champions League final for three consecutive years, actually winning in the third final.

His Liverpool is at least on a par with his equally great Borussia Dortmund, finalists in London in 2013 against Bayern Munich.

Normal One continues to surprise, with a Premier League ranking that today places the Reds in first position, 13 points ahead of their nearest competitors.