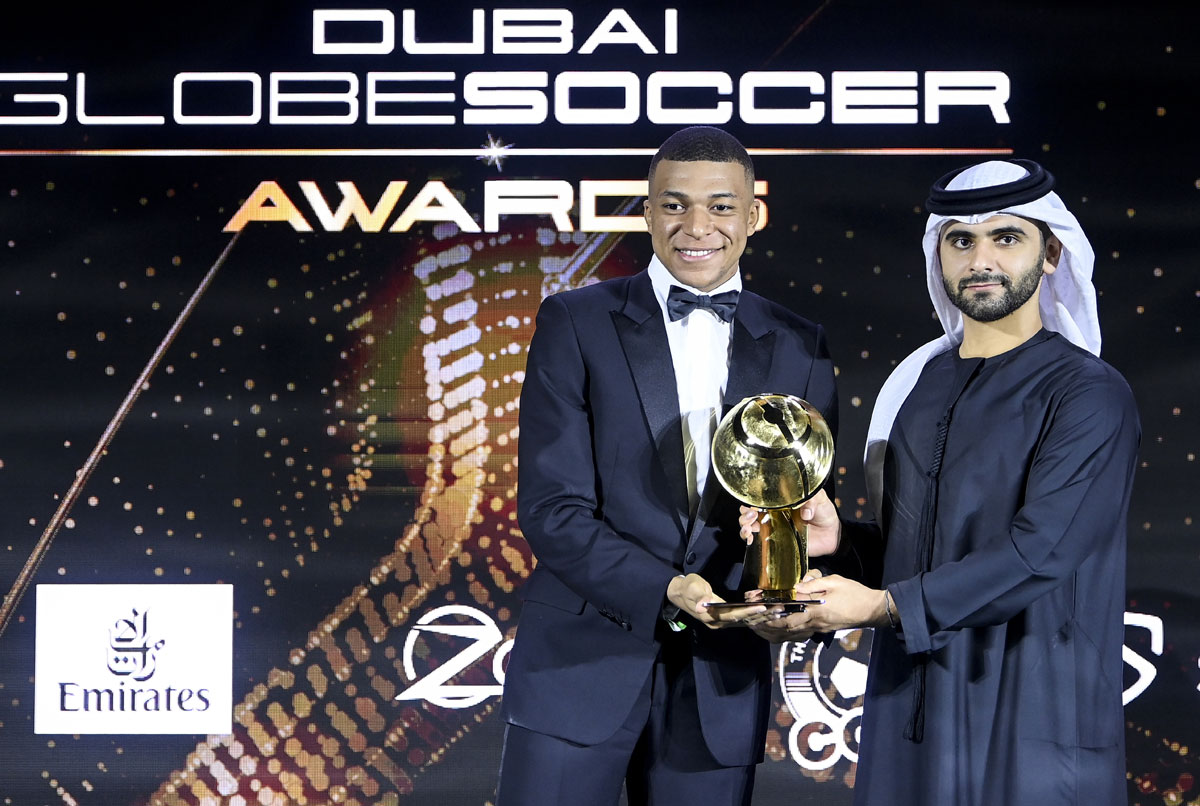 Born in 1998, Mbappé’s victory symbolises the rise of a new generation of young champions. He was able to surpass players with much more experience in the game such as Cristiano Ronaldo, Robert Lewandowski, Lionel Messi, Karim Benzema and Mohamed Salah.

On an individual level he also succeeded in dominating this year as top scorer in Ligue 1, with 27 goals scored, and in the French Cup, with 7 goals scored. 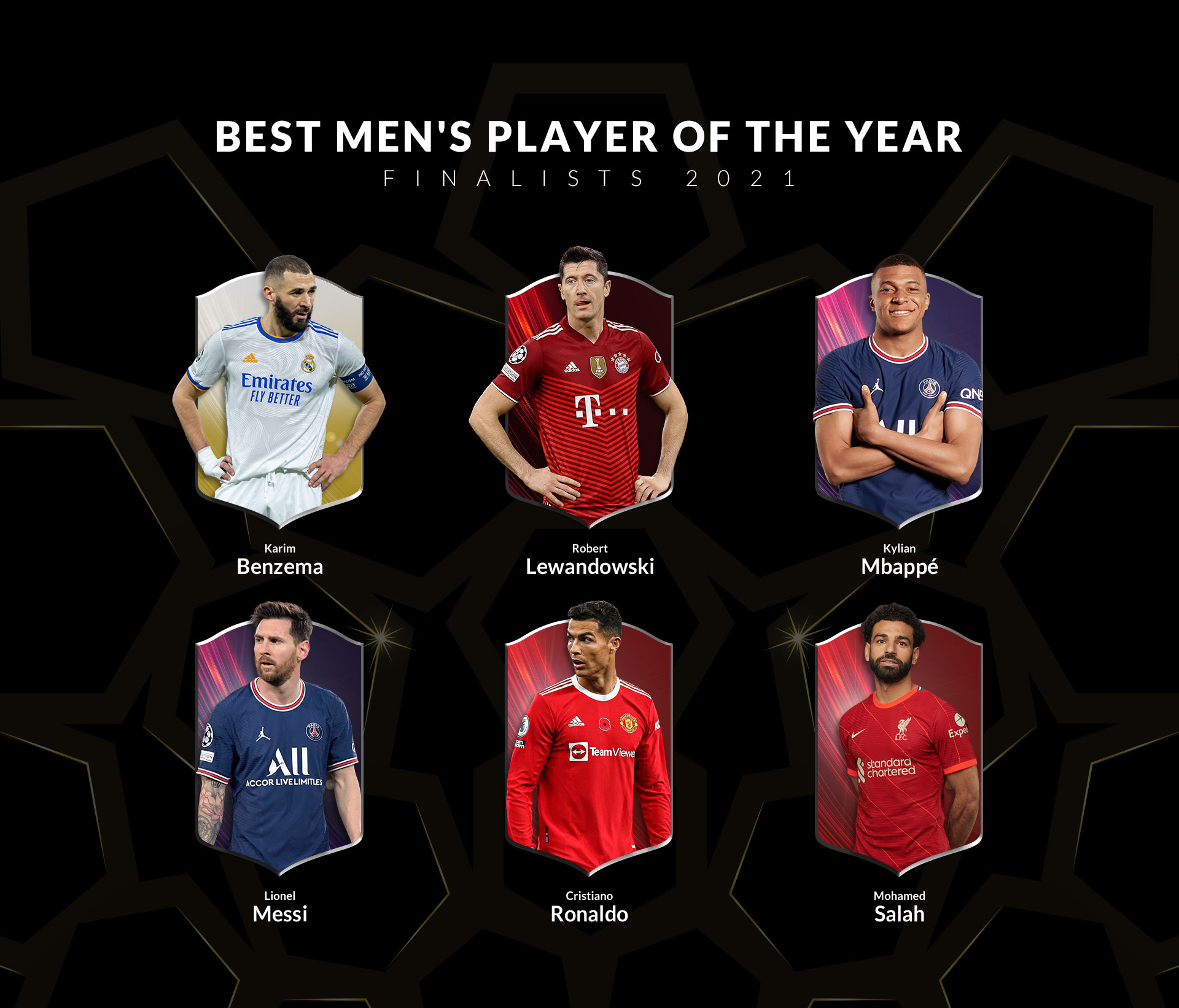