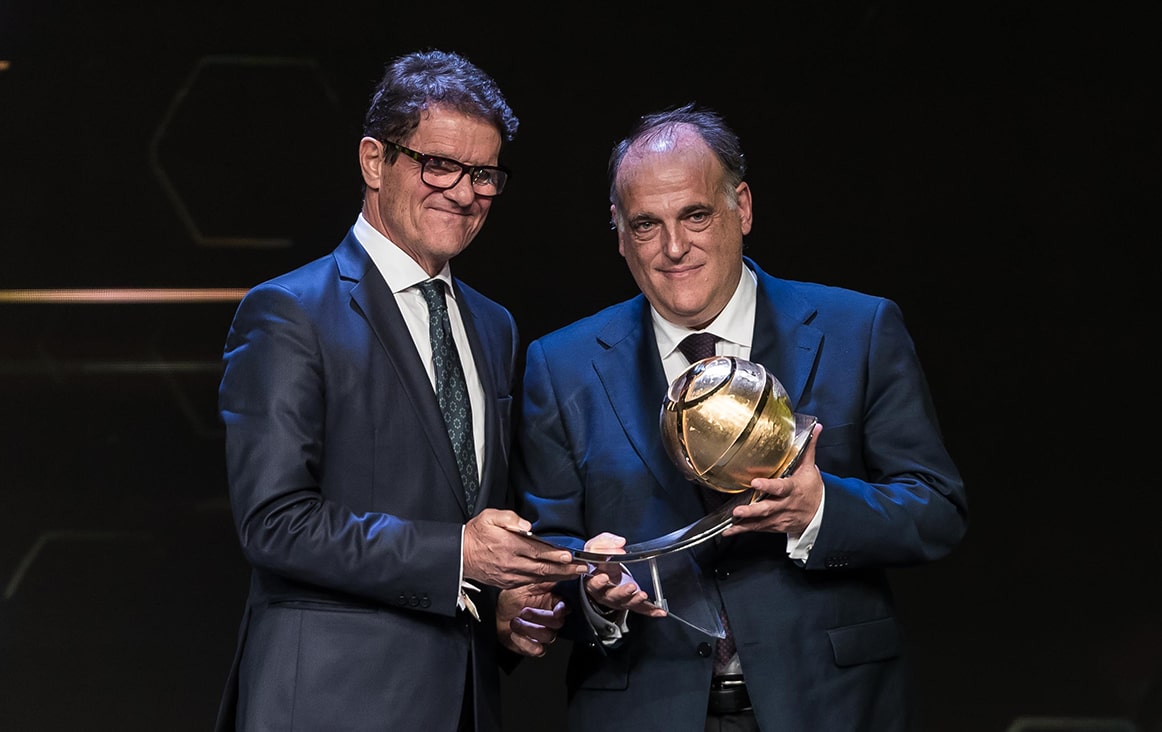 This is the first time that Globe Soccer has managed to reward a professional League. And, naturally, the reward could only be assigned to the Spanish Liga as it was the movement that succeeded in obtaining the best result in the new millennium. From the year 2000 till now, Spain won 9 Champions League (Real won 5and Barcelona 4), 8 trophies in the Europa League (Sevilla won 5, Madrid’s Atletico 2 and Valencia 1) besides the Supercoppa and World titles in the clubs sector, a World Cup and two European titles with the Nazionale.