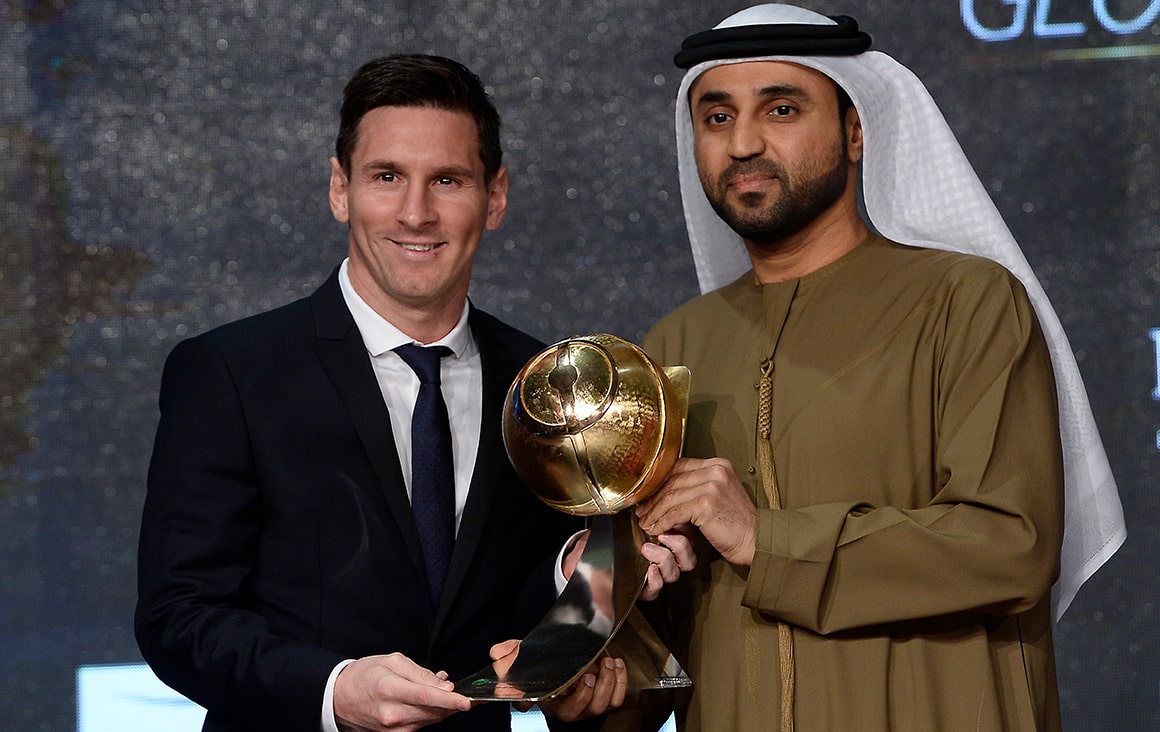 The first Award in Dubai for Lionel Messi, after four Ballon d’Or awards which could become 5 in January. He is the star player of the 21st century and has won his Award in front of the player who in the previous century won three consecutive Ballon d’Or, Michel Platini. In the season which saw him (in November 2014) become the top goal scorer in the history of the Liga, Messi was once again champion of Spain, Europe and the world. It is as if the presence in the team of Neymar and Suarez has further freed up the genius and desire of this amazing player. He has more than made up for the disappointment of missing out on a World Cup victory in Brazil after losing in extra time in the final.