Liverpool
Best Club of the Year 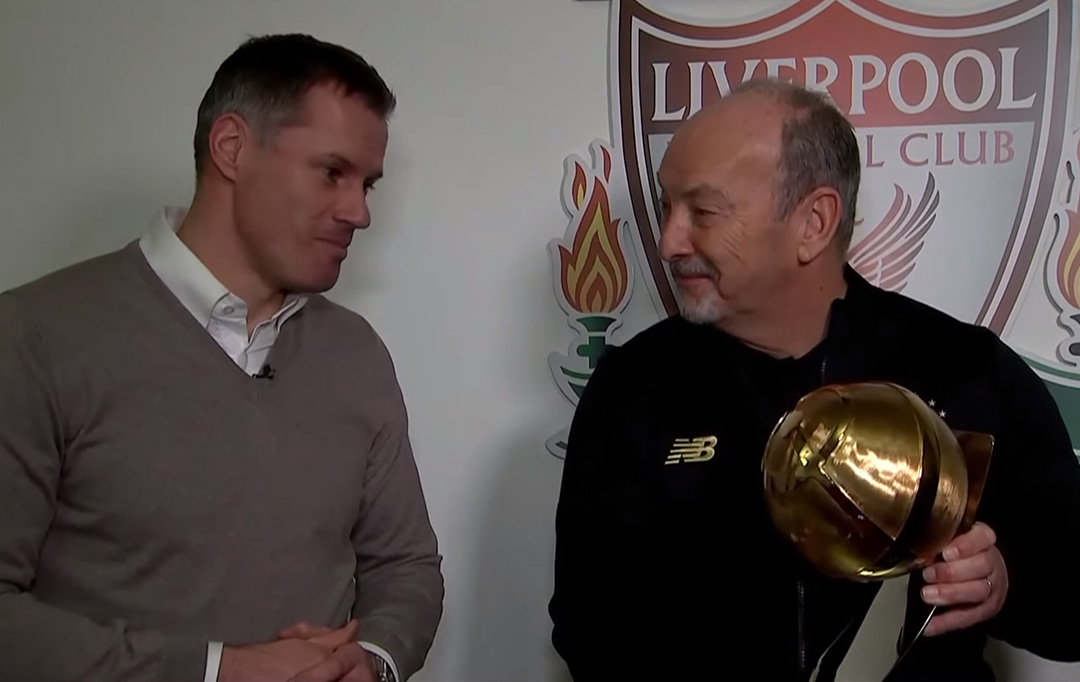 This club was European and World champion in 2019, winning the UEFA Champions League, UEFA Super Cup and the FIFA Club World Cup. Clearly the Globe Soccer jury had no choice but to judge Liverpool as the top club of the year.

The Reds presented the Champions League with an outstanding contender, only third after Real Madrid and Milan in terms of European successes, the first to win on penalties (against Roma in 1984), the first to score three goals in a final and then to win during overtime (against Milan in Athens). Added to this is the great accomplishment of being only the second team able to pull back three goals against the likes of Barcelona in the top European competition (one year after the 3 – 0 victory of Roma).

So the ECA has chosen the English club wisely, pretty much settling on a very safe bet.