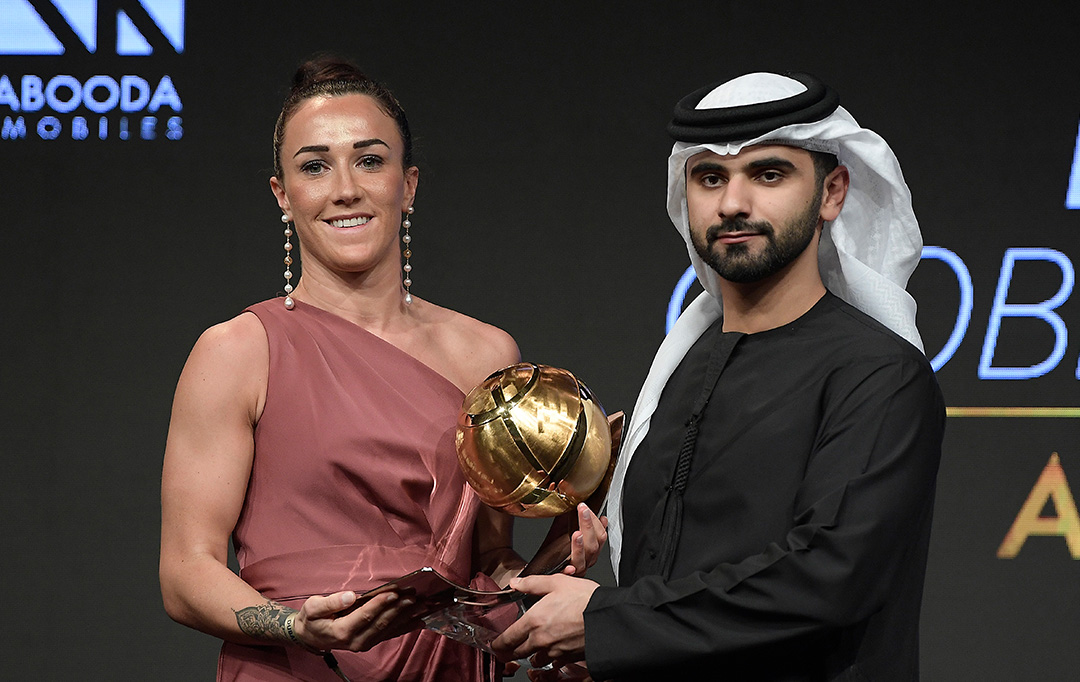 After a stellar season with Olympique Lyonnais, which has 4 prizes on the trophy shelf for 2019 – French Championship, French Cup, Trophée des Championnes (France) and UEFA Women’s Champions League (Europe) – Bronze enters the history of Globe Soccer as the first holder of the prize dedicated to women in football.

Already awarded by UEFA as Women’s Player of the Year, the Globe Soccer jury has also decided to reward her for her great strength and technique on the field, a symbol of the revenge of women’s football, and inspiration for all the girls who dream of becoming football players.