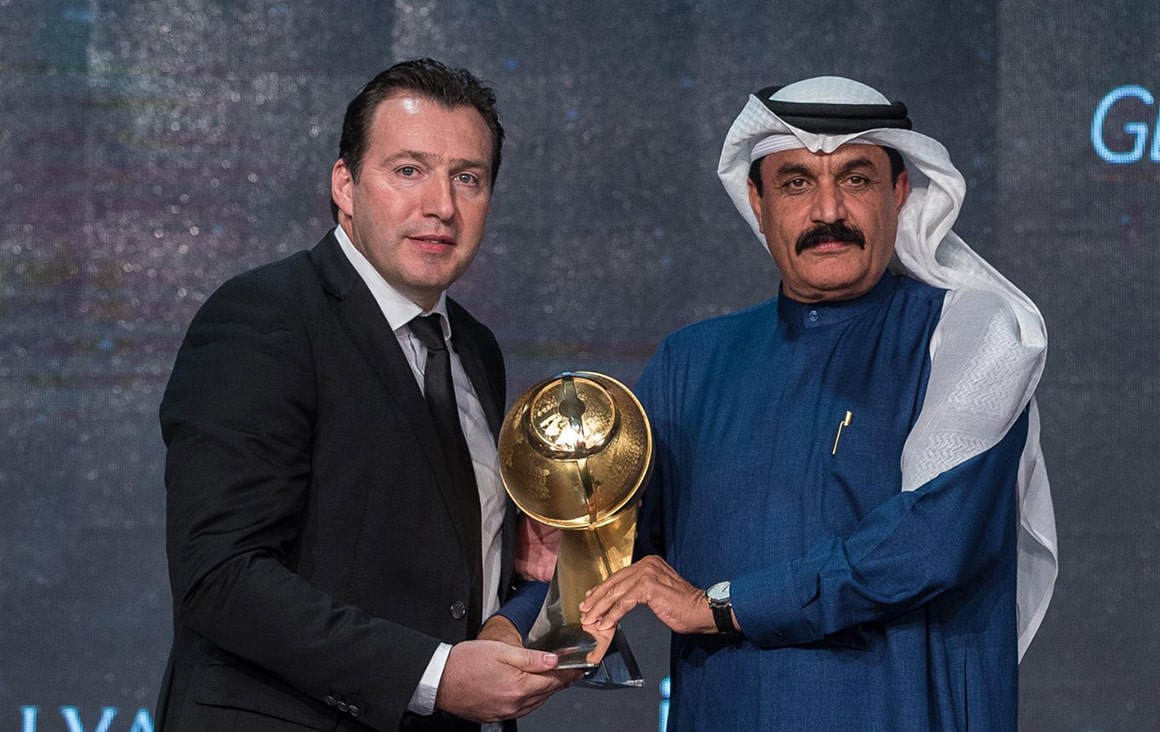 Awarded by: His Excellency Khamis al Muzeina (Commander in Chief of Dubai Police)

For the first time the FIFA ranking is headed by a country which has never won a World Cup or a continental title. Belgium managed to do so in 2015 and their coach has won the award for this achievement. Wilmots has managed to make the most of what elsewhere is considered a handicap: he has built a team with its star players spread across various European clubs, without being affected by this situation, indeed turning it to the country’s advantage by seeing greater individual progress on the part of each player. Belgium has become one of the favourites for France 2016. For Wilmots it will be the final examination, his passport to the top clubs.