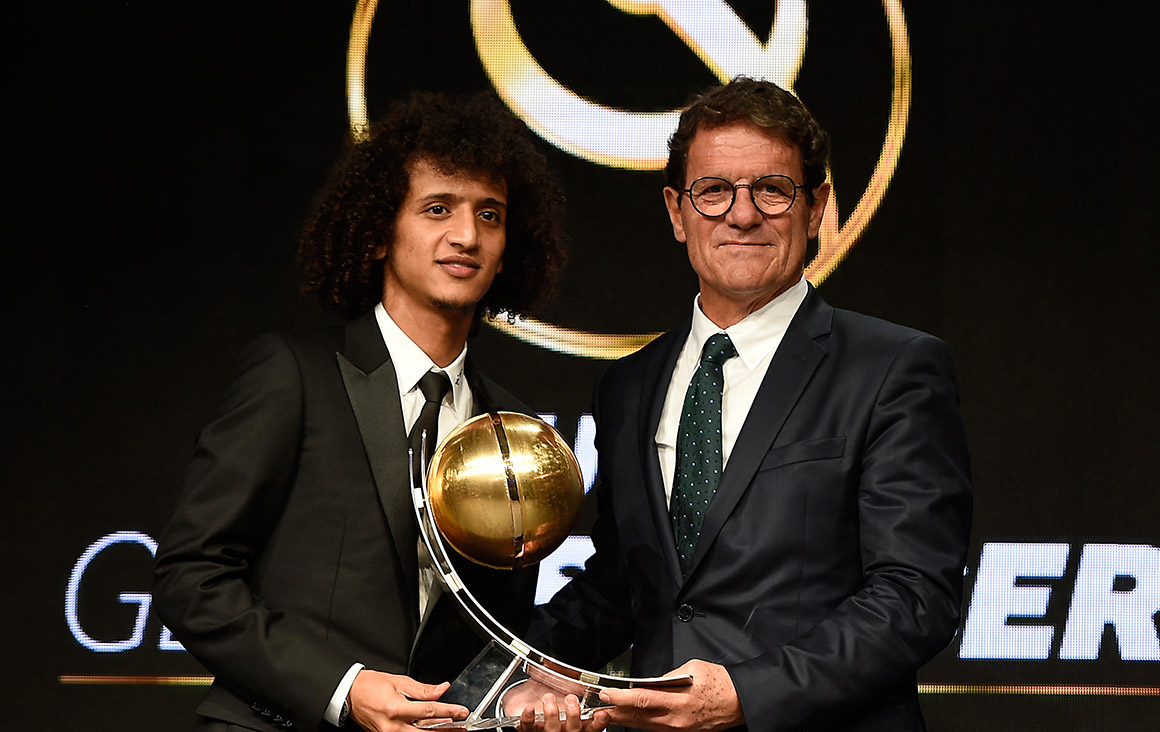 The winner of the award for Best GCC Player of the Year presented by Kooora is Omar Abdulrahman, known as Amoory, a midfielder from the Emirates who plays both for the national team and for Al Ain, the United Arab Emirates club which this year reached the final of the AFC Champions League.
A very talented player, he was also given an award as Best Asian Player by the federation, for his last season.