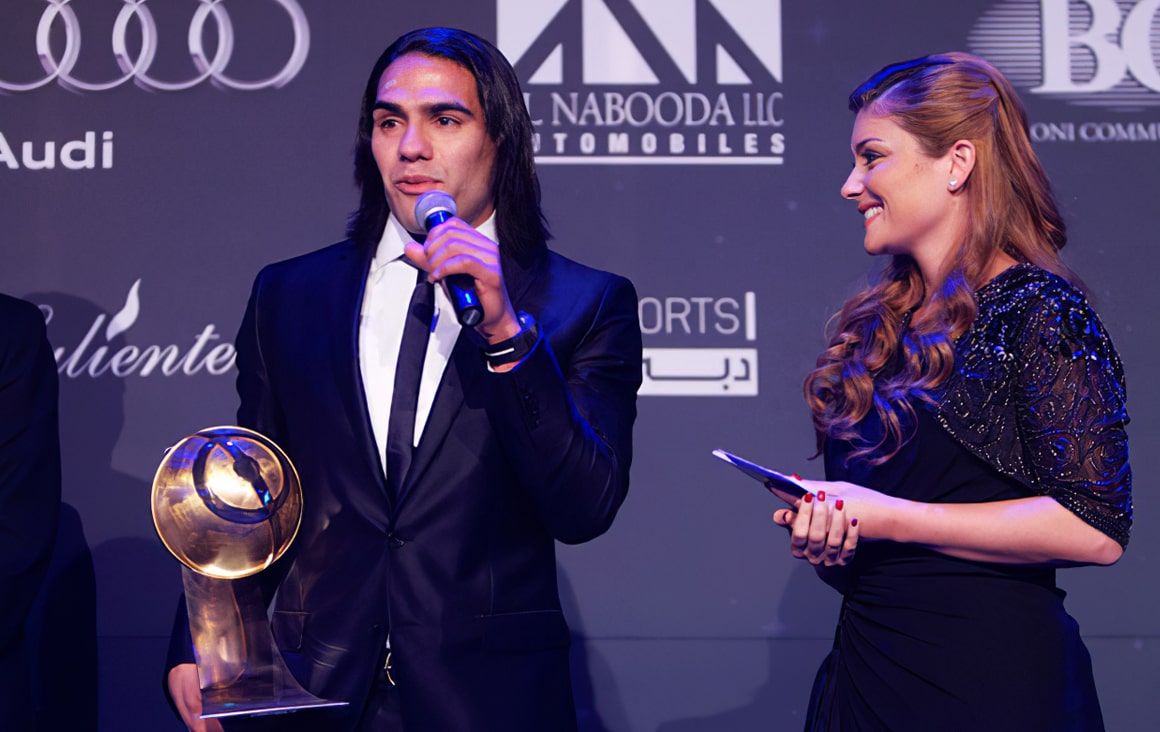 To present a crack of football a few numbers are enough. Falcao, Atletico Madrid’s star, is the goalkeeper who established, in 2012, two different records thanks to the realization of ten goals in three matches. The first five goals have been hit up in the two finals organized by the UEFA in the season 2011-2012 (against the Bilbao in the European League won on the 9th of may and against the Chelsea in the Super Cup on the 31st of August), the other five goals are more recent, dated 9th of December 2012, in a Liga’s match, against the Deportivo beated 6-0. No one has ever hit up 5 goals in two finals in the same year in Europe, as well as no one has ever hit up five goals during the same match, with the Atletico Madrid. Radamel Falcao, specialized in the multiple marking, is trying to reach the absolute record in the Liga (seven goals in one match, Kubala in 1952). The football market could elect him soon as one of the most paid players of all the times, since he is already the most requested. Falcao deserves the Best player of the year award, with two Cups won and a record amount of goals .