Real Madrid The Best Club of the year 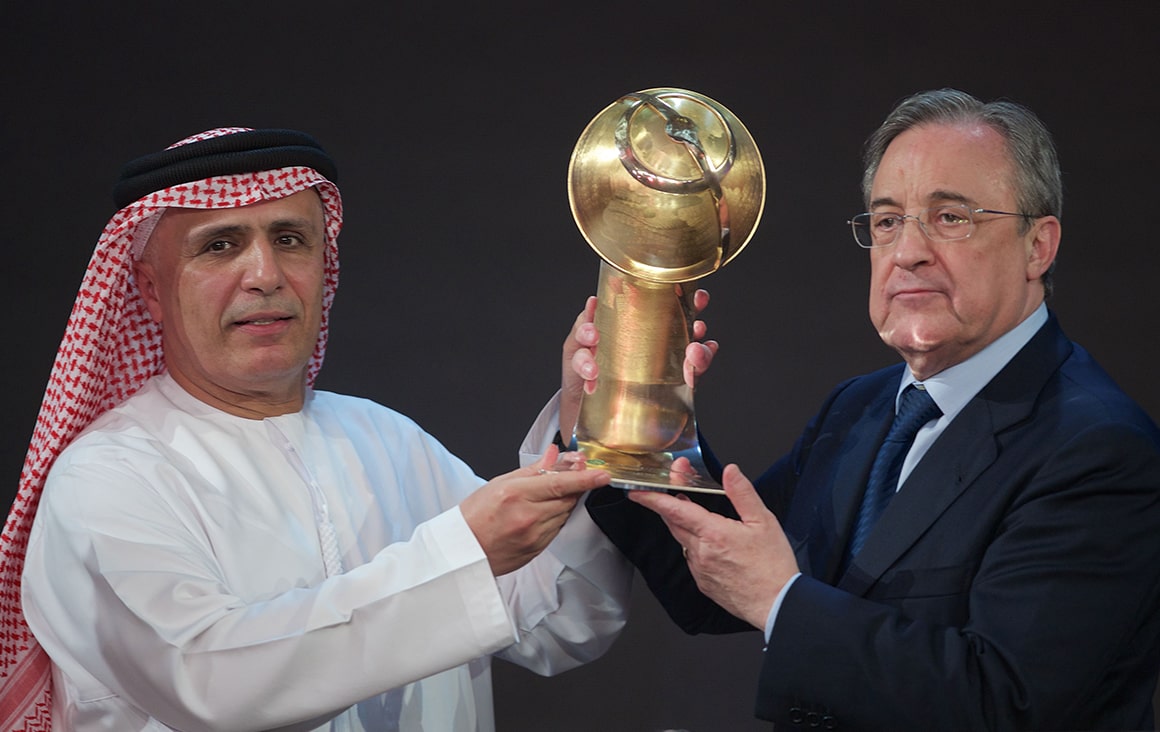 The tenth Champions League/European Cup victory is only the highlight in a fantastic season, which ended in December with victory in the Club World Cup in Morocco against the Argentine team of San Lorenzo, after smashing all records worldwide for consecutive victories in a series which is still unbroken and is setting new records match after match. In this year of great successes Perez’ Madrid has grabbed the Club World Cup, the Champions League, the European Super Cup and the Spanish Cup. Unforgettable games include the 4-0 defeat of Bayern Munich in Germany and the Madrid derby in the final in Lisbon, won 4-1 after having been 1 nil down until the 91st minute of the game. 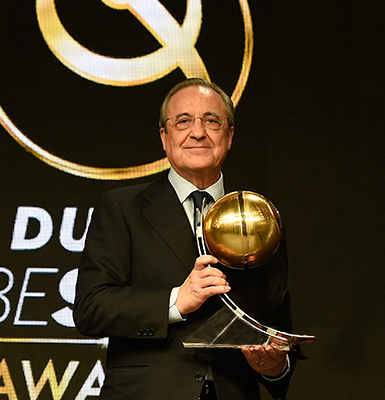 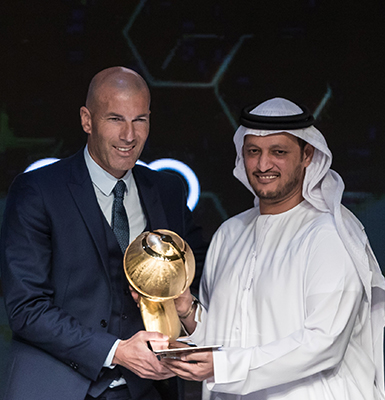 Real Madrid Best Club of the Year
see you in Dubai