Robert Lewandowski Player of the Year 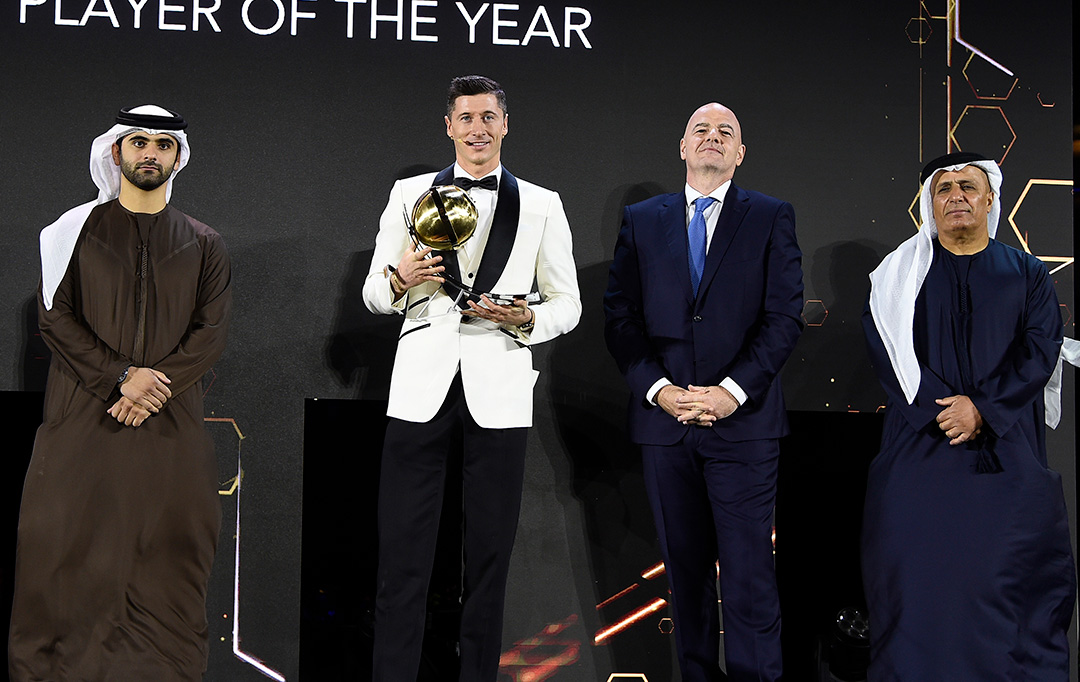 Already recognised as UEFA Men’s Player of the Year and as FIFA’s The Best, it would be impossible for Robert Lewandowski to miss out on winning this year’s Globe Soccer Award, in a season, despite this year’s difficulties, in which he distinguished himself for his outstanding value on the pitch, winning practically everything with his Bayern Munich: Bundesliga, German Cup, German Super Cup, UEFA Champions League and UEFA Super Cup.

At the individual level he succeeded in standing out as Top Scorer in the UEFA Champions League, with 15 goals scored, in the Bundesliga, with 34 goals, and in the German Cup, 6 goals. 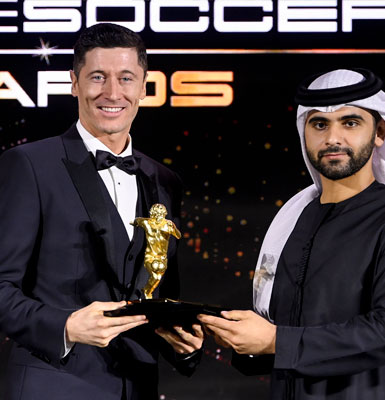 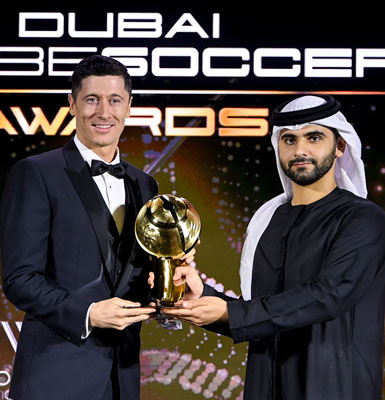 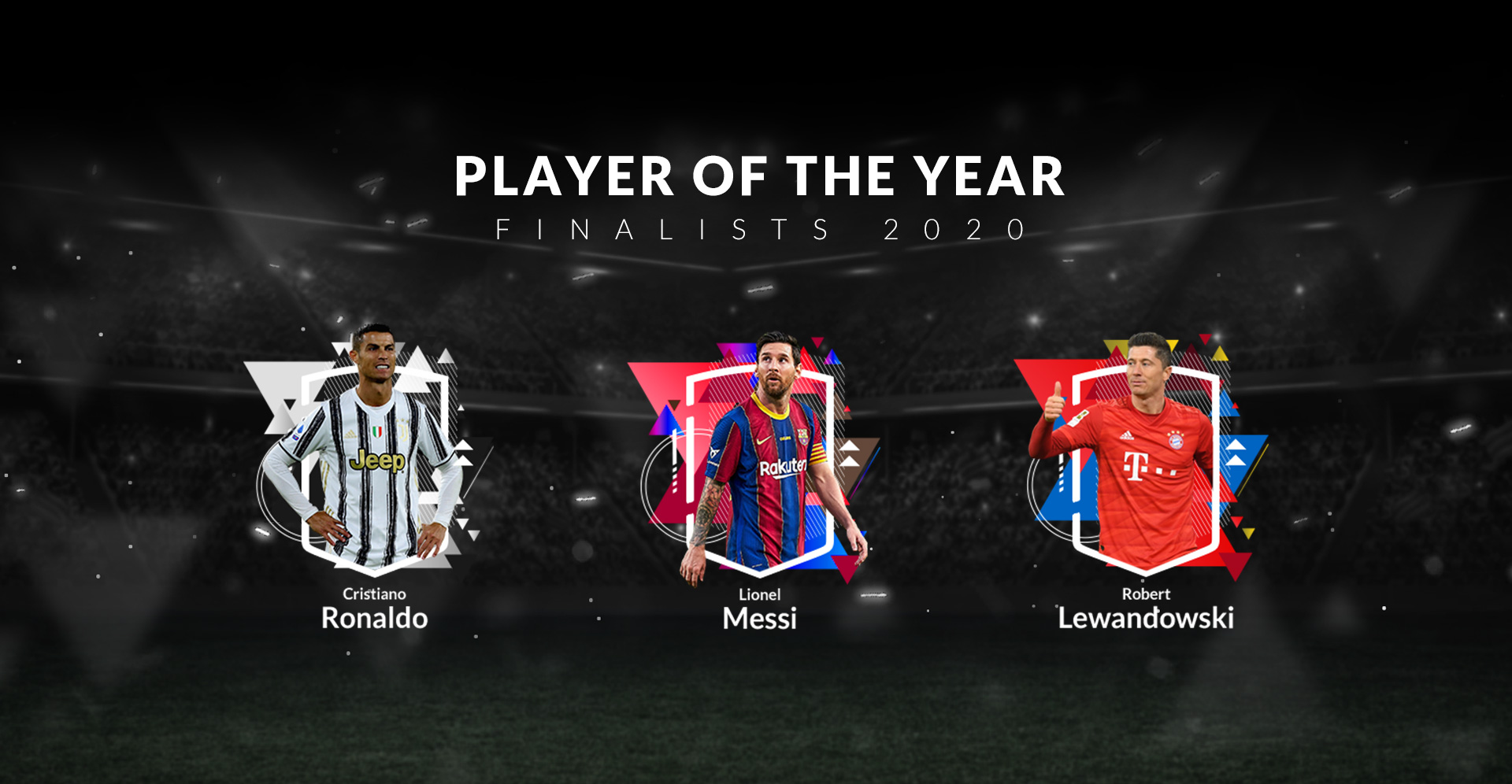