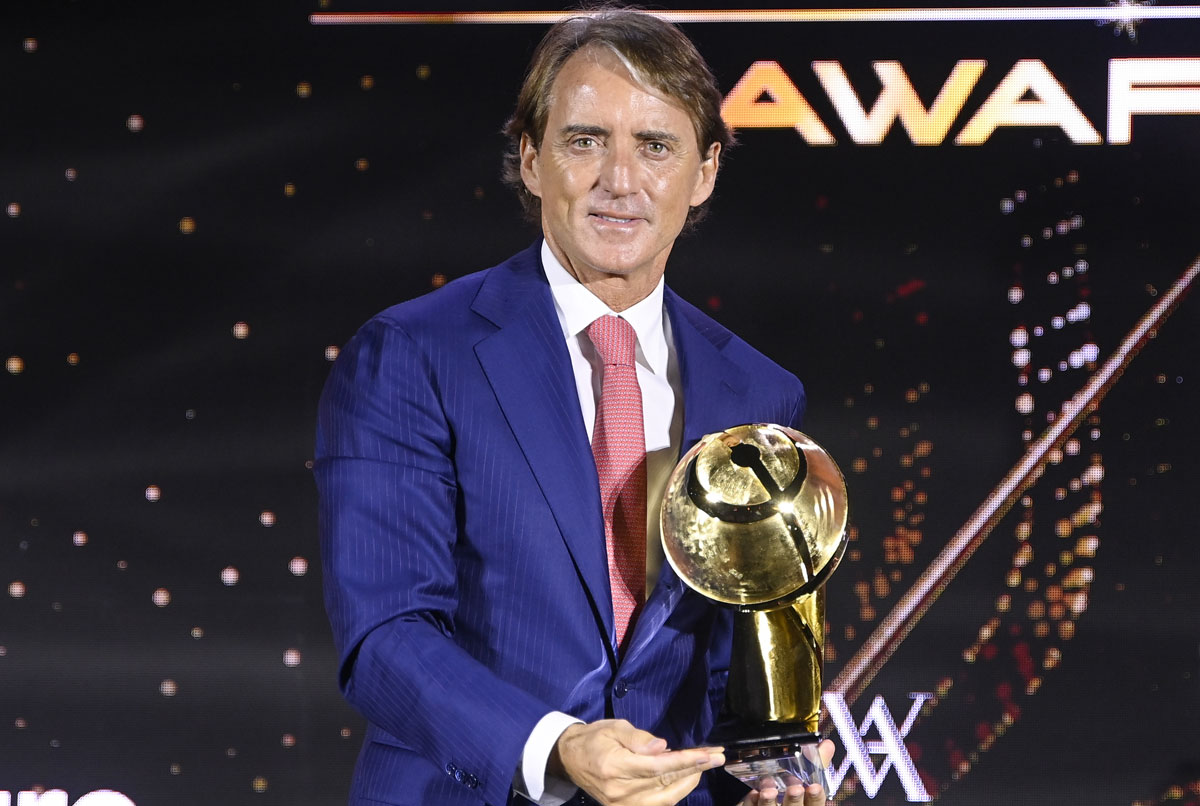 It would be impossible to name anyone other than Roberto Mancini as winner of Globe Soccer’s Best Coach of the Year award. He deserves credit not only for leading the Italian national team to victory in the European Championship, but also for getting the most out of a team that only 3 years earlier had been at its lowest point in history, with its untimely exit before the 2018 World Cup.

Mancini took up an immense challenge: returning Italy to its former glory. And he succeeded, not only with this victory but also with conquering the record for the longest run of unbeaten games in the European Championship, with 37 match wins in a row. 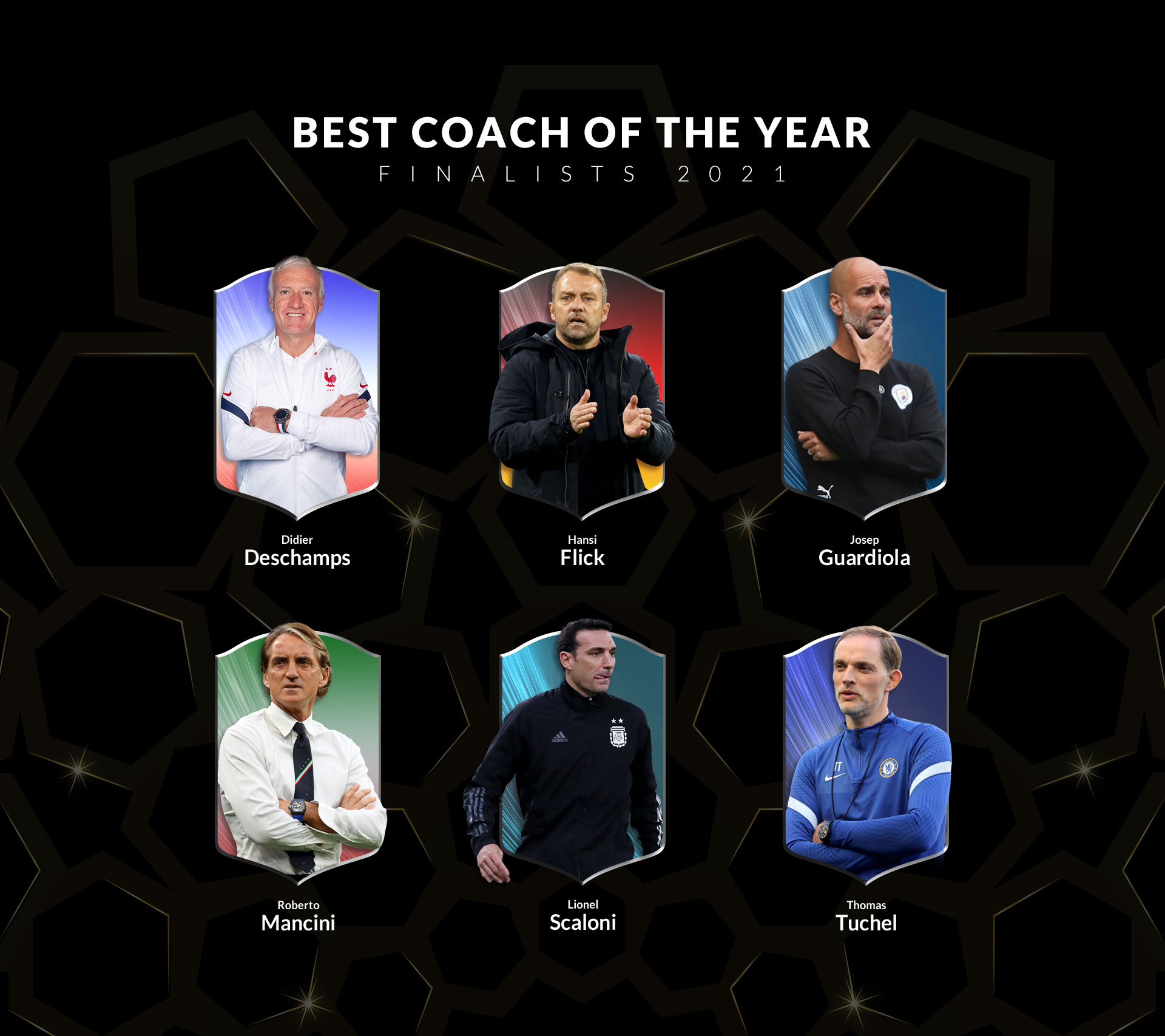