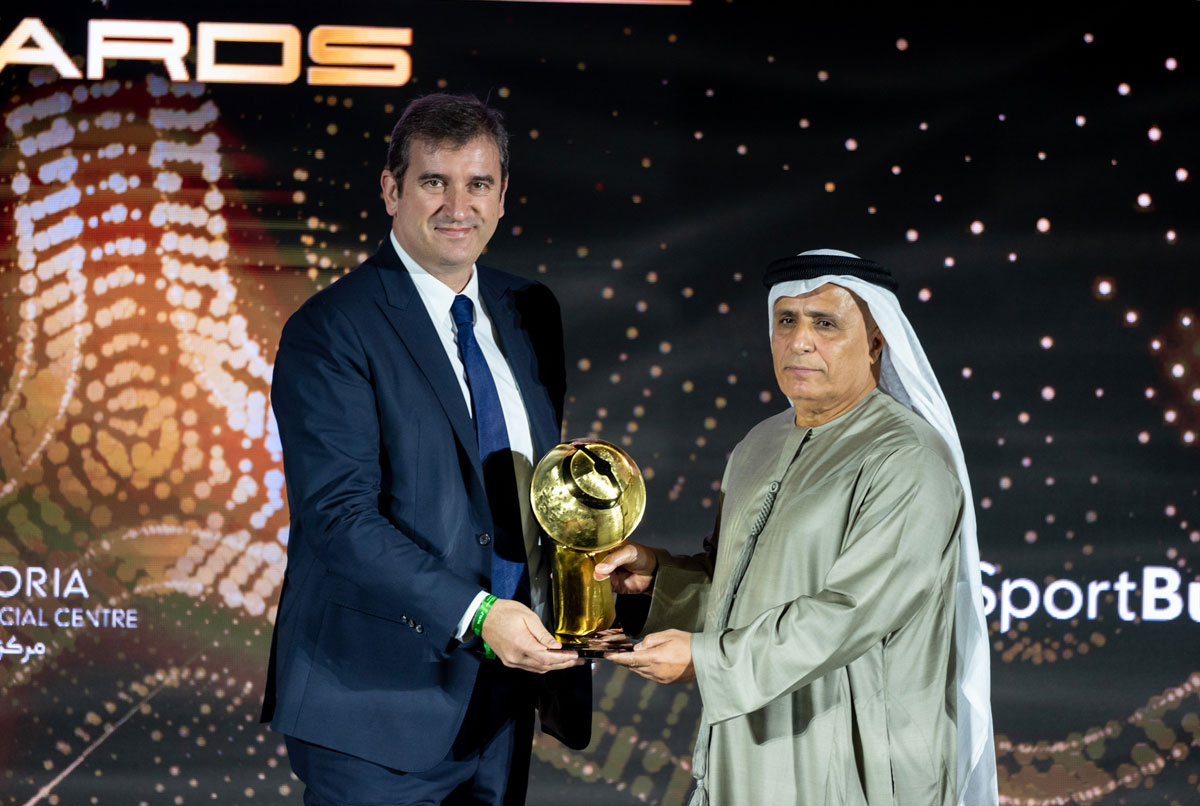 The victory of Txiki Begiristain as Best Sporting Director of the Year is due to the outstanding talent of this Sporting Director who brought his vision to Manchester City, creating the perfect conditions for the growth of the English club, with a concept made up of sacrifice, work and humility.

It is no coincidence that Guardiola, the current coach of City, said that one of the many reasons that convinced him to extend his contract with the English club was the presence of Txiki. And it is not by chance that, thanks to the environment he created, his club became English Champions and winners of the English Premier League, equalling the record of victories held so far by Liverpool. 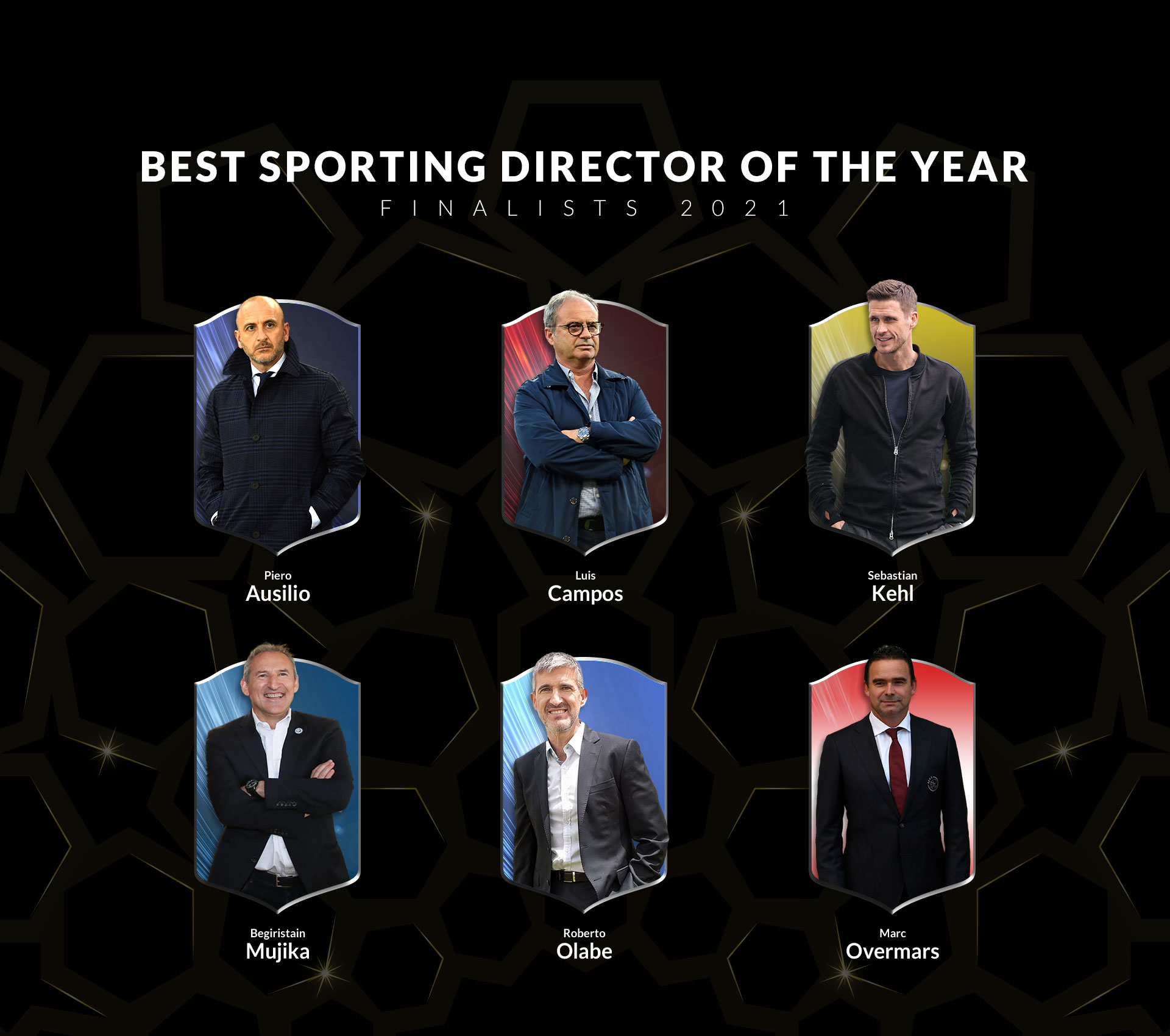