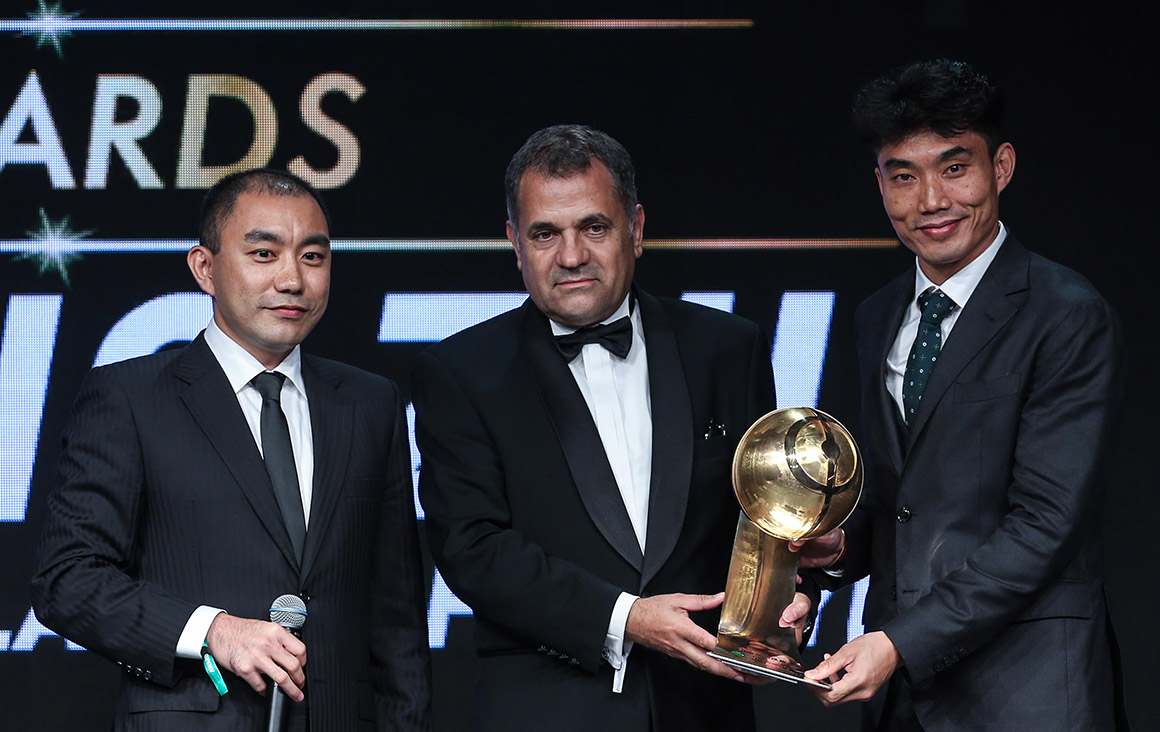 It is Zheng Zhi who has been given the award for Best Chinese Player of the Year, after a public survey undertaken directly by Sina Sports, the leader in sports news in China.
From this survey and from the votes of the Globe Soccer jurors, the winner emerged as the 36-year old from Guangzhou Evergrande – the Chinese club which in recent years has been establishing itself at both national and international level – and captain of the Chinese national team, whom Marcello Lippi himself described as a highly experienced player and winner.