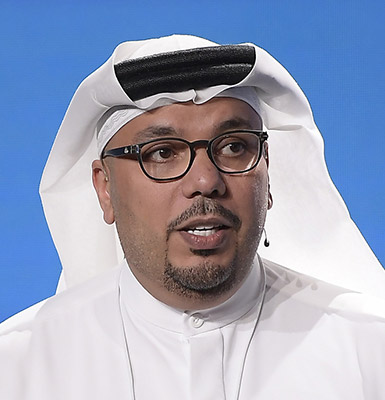 He was the chairman of the Al Wahda Football company and also served as the Vice Chairman of the PLC before his election as one of the two Vice Presidents of the UAE Football Association in 2016. That same year, he took over the reins of the PLC.