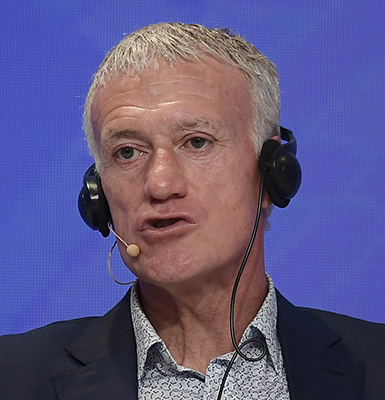 Didier Deschamps made headlines in July 2018 after being the 3rd person in the world to win the FIFA World Cup as player and manager.

The former French international was considered one of the best defensive midfielders of his generation. Deschamps made appearances in several European elite clubs such as Marseille, Juventus, Chelsea and Valencia.

During his player tenure, Deschamps won 3 SerieA titles, 2 Ligue1 trophies and 2 UEFA Champions Leagues. As a key icon of France’s golden generation, he won the 1998 FIFA World Cup and the 2000 Euro respectively.

He was appointed as the head of the French national team in 2012 where he yet again won the FIFA World Cup.